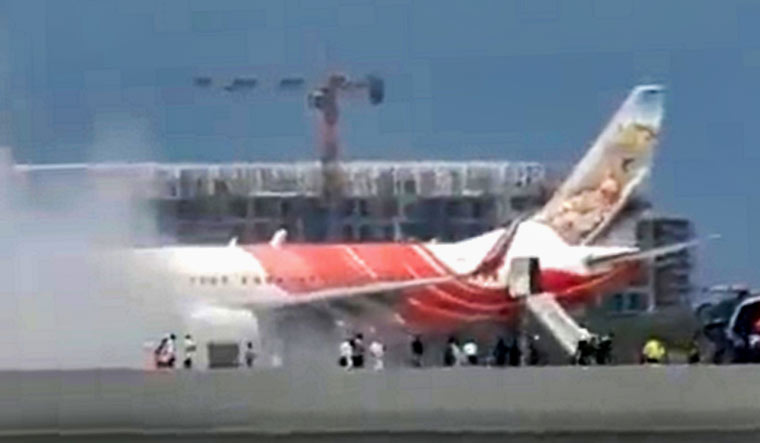 All passengers of an Air India Express plane were safely evacuated at Muscat airport following a reported fire on one of its engines. The Kochi-bound Boeing 737-800 flight was about to take off from Muscat when the smoke was detected.

There were a total of 141 passengers, four infants and six crew members onboard the aircraft. Some of them suffered minor injuries during evacuation, reports said quoting officials.

The airline said in a statement that there was no fire warning indication in the cockpit and the smoke was spotted by another aircraft.

“While it was on the taxiway, another aircraft reported observing fumes from one of the engines. However, there was no fire warning indication in the cockpit. As a matter of abundant precaution, and following the prescribed SOPs, the crew stopped on the taxiway and activated the onboard engine fire extinguishers,” it said.

The Air India Express further said that the incident is being investigated by the regulatory authorities and also the airline’s flight safety department. “The airline is extending all facilities to the guests at Muscat. The airline’s local management and support staff are on hand at Muscat airport for assistance,” it said.

A relief aircraft from Mumbai is expected to reach Muscat on Wednesday night to bring back the stranded passengers.

A senior official at the Directorate General of Civil Aviation (DGCA) said the regulator is probing the incident and appropriate action will be taken after the investigation is completed. 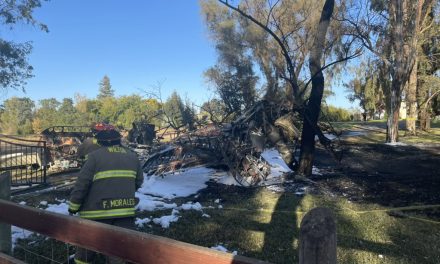 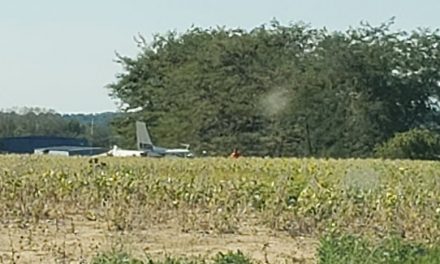 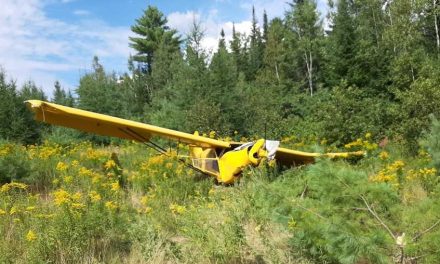 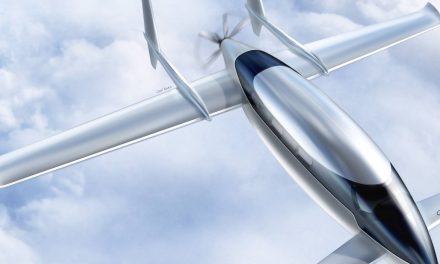