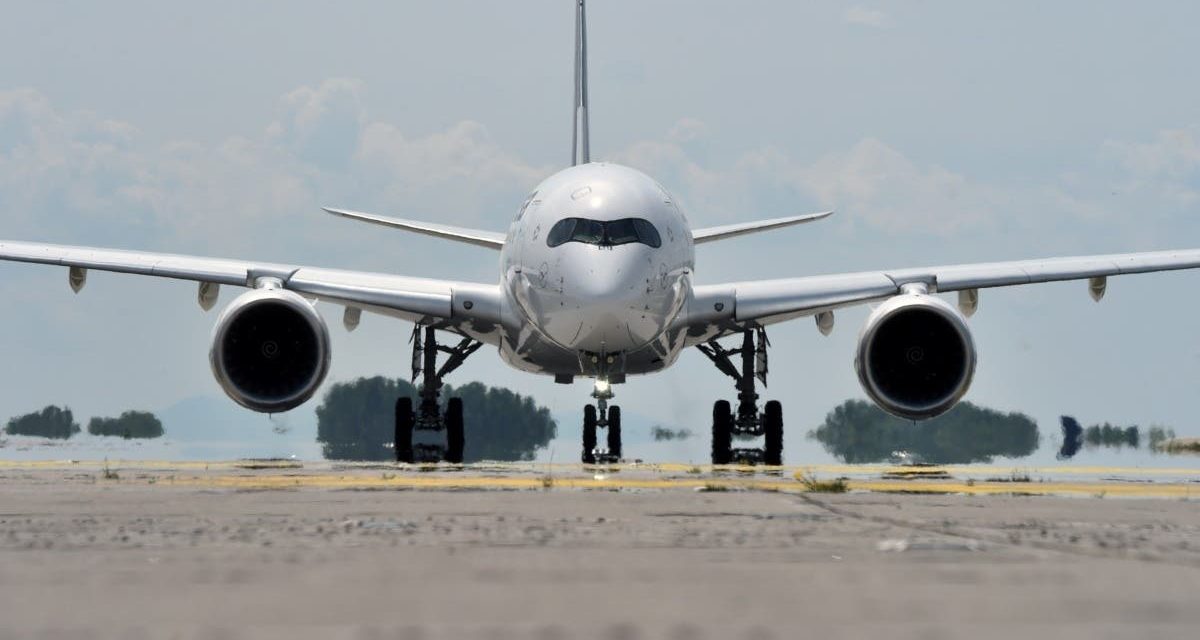 Airbus has today announced completion of its Autonomous Taxi, Take-Off, and Landing (ATTOL) project. The project has seen over 500 flights conducted to collect data and test autonomous flight capabilities.

Development and innovation never stop in the aviation industry. Recently we’ve seen several new proposals prompted by the current crisis. Such suggestions include an invisible air curtain between passengers. However, many ideas remain on paper, with few making it to the testing stage. Despite the challenges of these strange times, Airbus has now brought one of its ideas right to the end of the testing phase.

What was the manufacturer trialing?

Airbus has a keen eye on many technologies that could define the future of the aviation industry. For example, Simple Flying recently reported that France is eyeing an Airbus A320 family replacement by 2030. More recently, Airbus’ CEO suggested that the A220 could be the first to become emissions-free.

However, Airbus’s announcement about the ATTOL project wasn’t about emissions. Instead, it was about exploring autonomous aircraft, and whether they may be possible in the future of aviation. While the technology may seem a long way off, Airbus appears to have made progress in its study.

How does it work?

Airbus’ technology uses video systems to automate the aircraft using the system. As is hinted to in the name, the autonomous system manages three different phases of flight. Like rules mandating wearing a seatbelt, the system can be used during taxi, takeoff, and landing.

Airbus operated over 500 flights as part of its trial into the technology. 450 of these flights were used to gather video data and to calibrate and fine-tune Airbus’ algorithm. A further six flights were solely devoted to testing the takeoff and landing capabilities of the system, with five takeoffs and landings taking place during each trip.

You may remember that Simple Flying previously reported in January that Airbus had completed autonomous takeoff trials with the Airbus A350.

A video system was employed by the aircraft that works with an algorithm to automate the plane. As far as Airbus was concerned, the trial was to explore how autonomous technology works on aircraft, rather than to make a viable product at this point.

In a press release seen by Simple Flying, Airbus said that the system,

“could help pilots focus less on aircraft operations and more on strategic decision-making and mission management. Airbus is now able to analyse the potential of these technologies for enhancing future aircraft operations, all the while improving aircraft safety, ensuring today’s unprecedented levels are maintained.” 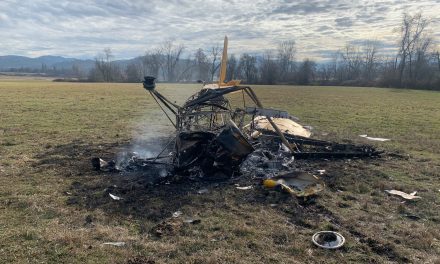