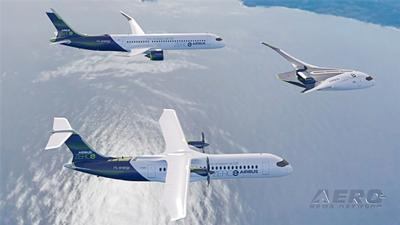 Airbus has announced that it is about the business of developing a hydrogen-powered fuel-cell engine. The hydrogen propulsion system is among the designs being considered to power a planned zero-emission commercial aircraft the consortium hopes to see in airline service by 2035.

Airbus intends to carry out ground and flight testing of the inchoate hydrogen fuel-cell architecture aboard its ZEROe demonstrator aircraft—an A380 currently being retrofitted with an aft, port-side, fuselage-mounted, gas-turbine engine modified to run on Hydrogen fuel. The A380 being converted to the ZEROe demonstrator is, in fact, MSN1—the first-ever A380 to roll off the production line. In addition to the hydrogen engine and its pylon, MSN1 will be fitted with liquid hydrogen tanks and the distribution systems peculiar to such.

Airbus vice president of zero-emission aircraft Glenn Llewellyn states: “Fuel-cells are a potential solution to help us achieve our zero-emission ambition and we are focused on developing and testing this technology to understand if it is feasible and viable for a 2035 entry-into-service of a zero-emission aircraft. At scale, and if the technology targets were achieved, fuel-cell engines may be able to power a one-hundred-passenger aircraft with a range of approximately one-thousand-nautical-miles. By continuing to invest in this technology we are giving ourselves additional options that will inform our decisions on the architecture of our future ZEROe aircraft, the development of which we intend to launch in the 2027-2028 timeframe.”

Because it emits no carbon dioxide when generated from renewable energy and yields primarily water as a by-product of “combustion,” Airbus deems hydrogen among the most promising power-sources for zero-emission aircraft.

There are two means by which hydrogen can be used to power aircraft propulsion systems: via combustion in a gas turbine, or in fuel-cells which convert hydrogen into electricity which is subsequently used to turn a propeller. A hydrogen gas turbine can also be coupled with fuel cells (instead of batteries) in a hybrid-electric architecture. 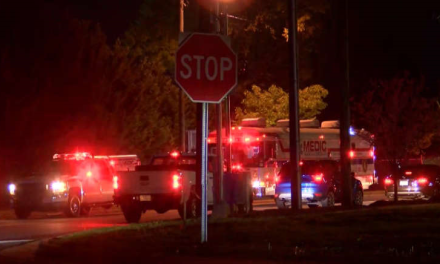 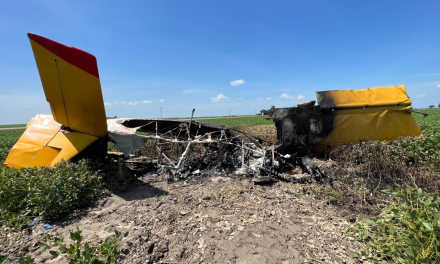 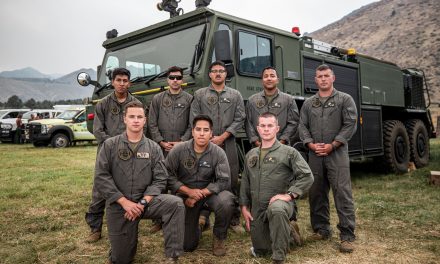