NEPALGUNJ, Nov 2: An aircraft belonging to Sita Air has narrowly escaped a major accident at Nepalgunj Airport on Tuesday morning. Three boars collided with an aircraft with the call sign 9N-AHB as it was about to take off for a flight to Simikot, Humla. The boars that collided with the aircraft on the runway have been torn into pieces.

According to Chief of Nepalgunj Airport Subash Jha, the aircraft was preparing to take off for Humla with 17 passengers including crew members at around 7 AM. The pilot aborted the take off after it appeared that there was a problem with the wheel while it was still on the runway.

Chief Jha said that three boars were found mutilated on the runway. The flights from Nepalgunj Airport were halted for some time as the flesh of boars were scattered all over the runway.

The aircraft is now parked at the airport, Jha said.

The incidents of collision with aircrafts have occurred time and time due to the dense bushes around the airport. 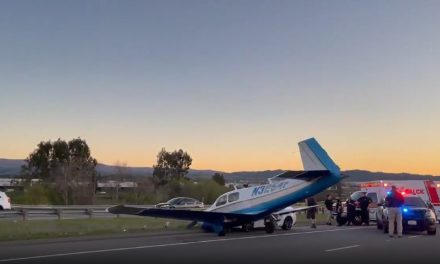