FAIRFIELD COUNTY – Emergency squads responded to Columbus Road NW for an airplane crash into a cornfield around 1 pm on Friday.

According to reports the aircraft crashed into a field located at 3430 Old Columbus Road Northwest, the location is adjacent to the Fairfield County Airport.

Troopers said that a Beech 95-B55 aircraft single-engine aircraft was making its final approach for landing when it hit an airport fence and embankment before coming to rest in the soybean field.

The aircraft was piloted by Daniel Roberts age 68 of Westerville and his wife as a passenger.

The pilot and his wife were transferred to Grant medical center with injuries. 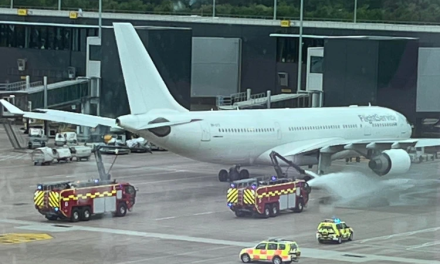 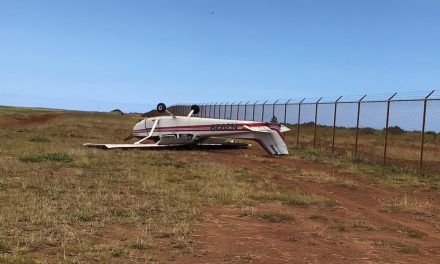