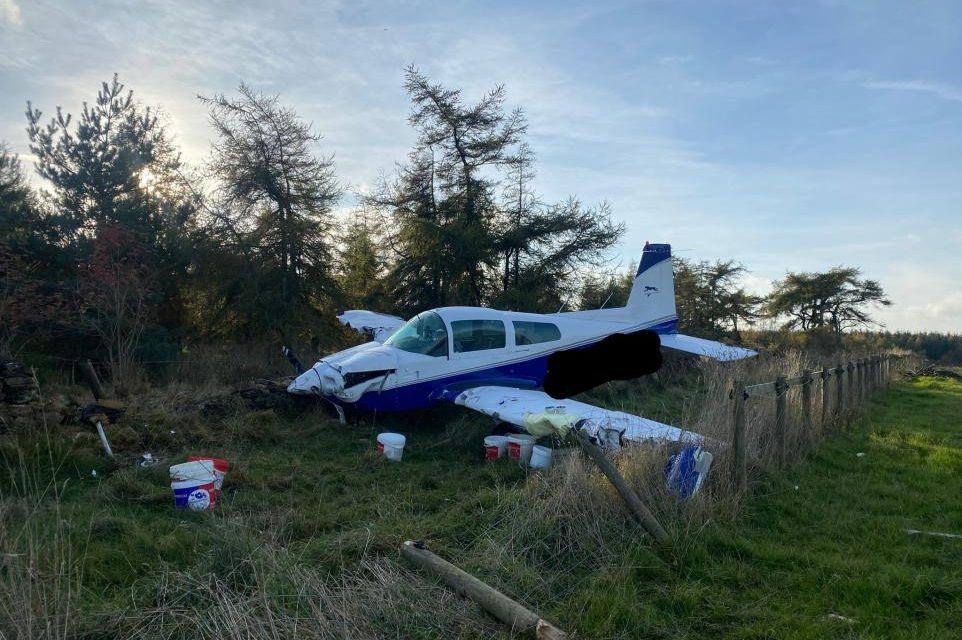 FIREFIGHTERS were on the scene at a light aircraft crash today (October 25) in a North Yorkshire village.

Crews from Pickering, Sherburn and Scarborough responded to reports of the crash in Ebberston at 2.24pm.

A spokesperson for North Yorkshire Fire and Rescue Service said: “The aircraft had collided with a wall, the pilot was out of the plane on arrival and transported to hospital with non-life-threatening injuries.

“Crews assisted with fuel leaking from the plane and stood by until the plane was recovered.”

A spokesperson for Pickering Fire Station said: “Fortunately the pilot was not trapped, therefore crews assisted with the fuel leak and made the scene safe.” 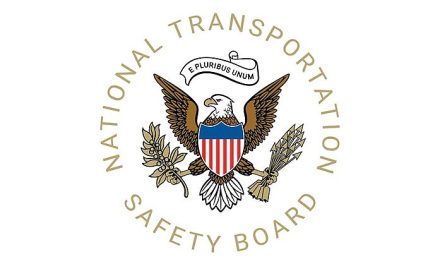 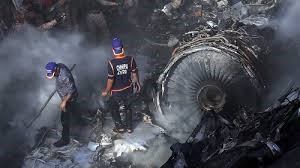