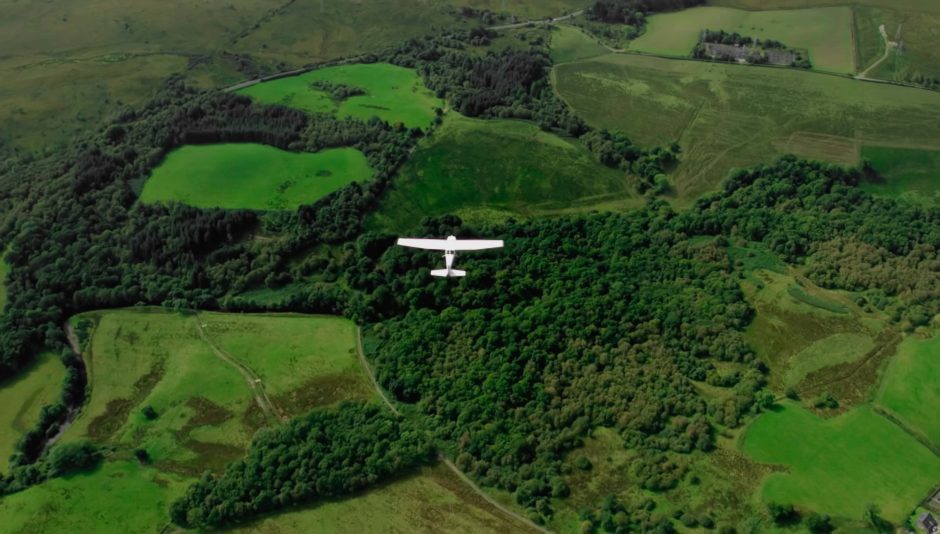 A plane that made an emergency landing near Perth was unlikely to have made it back to an airfield, an investigation has revealed.

The Cessna light aircraft was being flown on a training flight to Edinburgh last October when smoke started billowing into the cockpit.

The 25-year-old pilot carried out a series of checks before making a mayday call and bringing the aircraft down in a field at Bridge of Earn. Both people on board escaped without injury.

An investigation by the Air Accidents Investigation Branch (AAIB) has ruled ditching in the field was the pilot’s only option.

Experts say a major oil leak in the plane’s engine was likely to have caused it to stall before the pilot could have made it to an airfield.

A report released by the AAIB revealed the measures carried out by the pilot before deciding on the forced landing.

It said: “The aircraft departed Perth on a training flight and the plan was to route to Edinburgh and then return to Perth. Approximately 15 minutes after take off, thick white smoke began to enter the cabin through the heating vents.

“The instructor took control from the student and began the checklist drills for an engine fire. He retarded the fuel mixture lever to idle cut off and accelerated to VNE (top speed). However, he quickly realised that there were no signs of flames, only smoke.

“He therefore re-advanced the fuel mixture to fully rich to keep the engine running. He made a Mayday call to Perth Radio, appraised them of the situation and informed them of his intention to make a precautionary forced landing. The instructor selected a field for landing and positioned the aircraft for the forced landing.

“The aircraft landed in a field of recently planted crops, and the crew vacated and moved upwind taking the fire extinguisher with them. Neither crew member was injured, and the aircraft suffered no damage.

“After vacating the aircraft, the crew could see that there was oil streaking down the left side of the aircraft and dripping to the ground from beneath the engine cowling. A subsequent examination of the engine revealed a crack in the engine crankcase.”

The report also praised the pilot for this actions: “The crack in the engine crankcase caused a significant oil leak and this was the source of the smoke entering the cockpit.

“Given the scale of the leak it is unlikely the engine would have kept running sufficiently long for the aircraft to reach an airfield. The field landing was an appropriate choice and was well executed.” 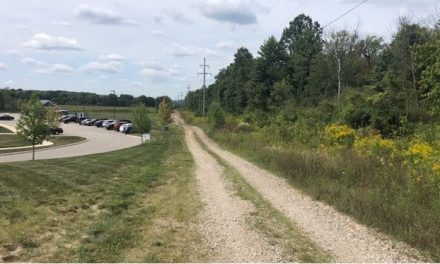 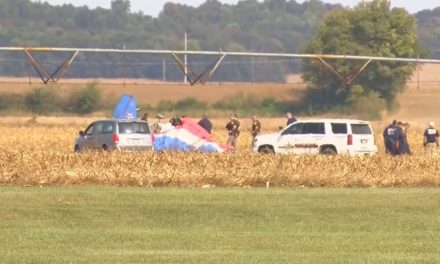