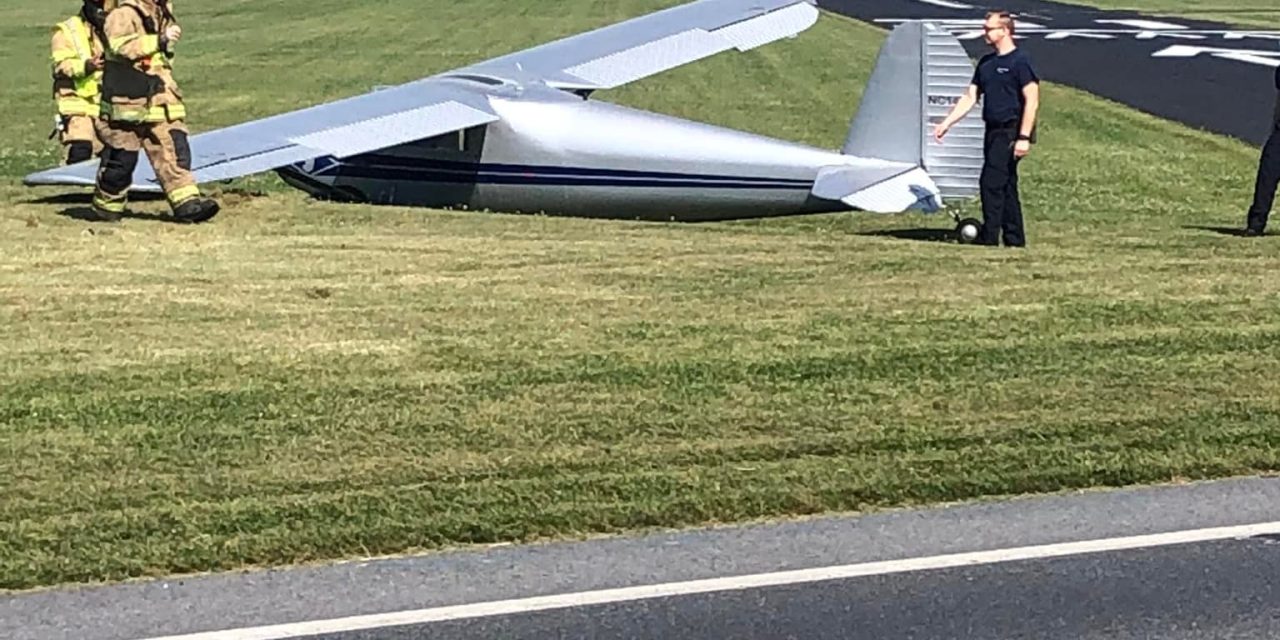 An airplane struck a car while attempting to land at a Palmyra airport on Saturday, according to abc27.

The plane, a single-engine Luscombe 8A, collided with a car as the pilot attempted to land at the Reigle Field Airport at around 9:40 a.m. June 25, abc27 said.

The plane came to a rest on the airport’s property next to the runway according to the Federal Aviation Administration, abc27 said.

No injuries have been reported, and while one pilot occupied the airplane, it is unknown if there were occupants inside the vehicle on the ground.