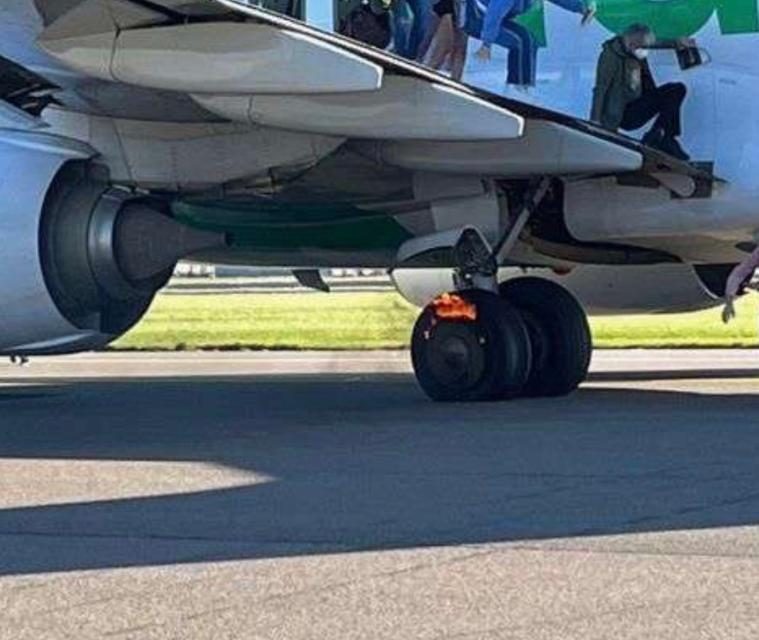 Passengers at Schiphol had to leave a Transavia aircraft as a precaution due to a small fire in the landing gear. Schiphol reports this. The fire has now been extinguished.

Several emergency services are present at the aircraft, the airport reports. The fire was extinguished immediately and travelers have left the aircraft as a precaution. They are received.

Flight HV6730 had landed at Schiphol after a flight from Seville. The passengers and crew used the slides and emergency exits near the wings to evacuate the Boeing 737-800.

According to a Transavia spokesperson, there were 180 passengers and six crew members on board. Two passengers suffered minor injuries. It is not known when they sustained that injury.

The Dutch Safety Board is at Schiphol and is investigating the fire. 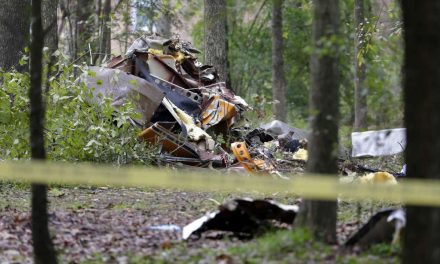