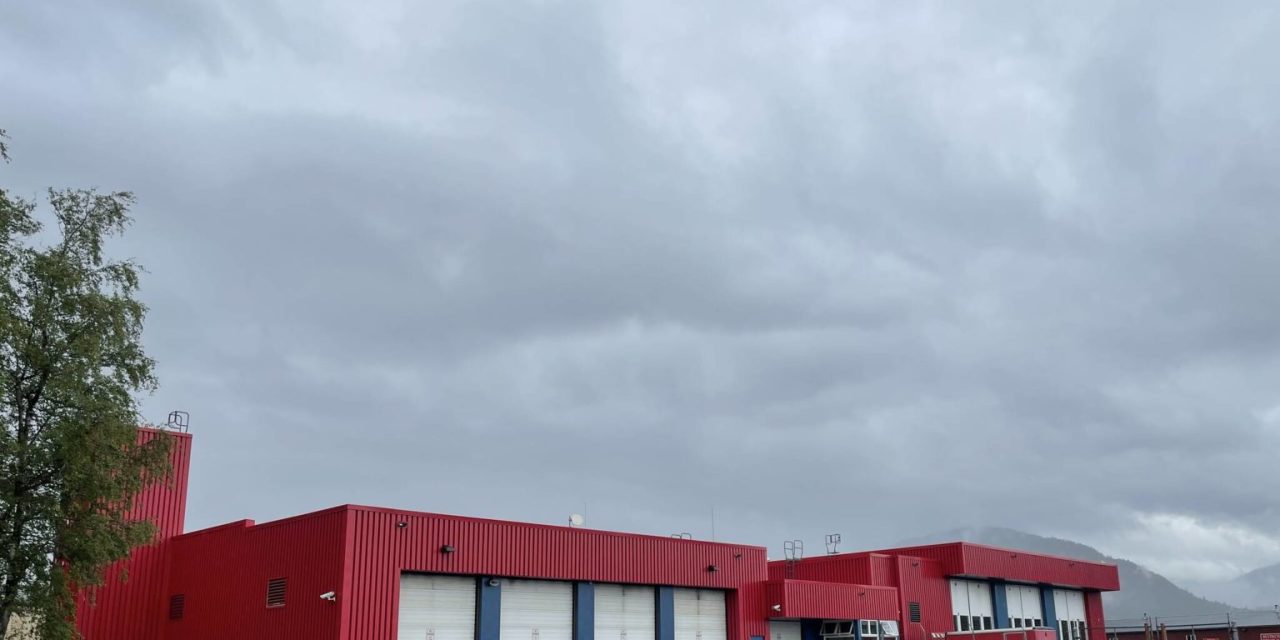 Juneau International Airport will hold a drill on Saturday morning simulating a plane crash to test its readiness for an emergency.

The Emergency Vehicle Access Road trail will be closed, and residents may see simulated smoke and fire as part of the exercise, said deputy airport manager Phil Adams.

“It’s an exercise of the airport emergency plan. It’s based around an aircraft crash for the most part,” Adams said in a phone interview. “The idea is that we have a function drill. We have players that act like victims. We go through the whole gamut, through what the first operational period looks like. From response to triage to transport to cleanup.”

Many partner organizations, from Capital City Fire/Rescue and the Juneau Police Department, to tribal partners like Central Council of the Tlingit and Haida Indian Tribes of Alaska, to federal agencies like the FBI and Federal Aviation Administration will take part in the exercise, Adams said.

Regular airport operations will not be interrupted, Adams said.