American Airbus A320 Lands In San Antonio With Engine Fire 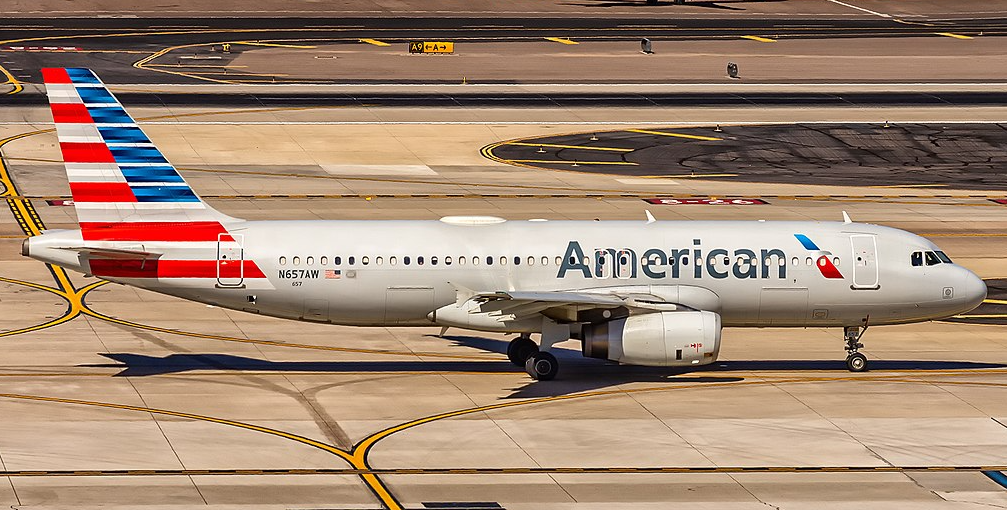 The crew of an American Airlines Airbus declared a Mayday following the failure of the left-hand engine on Sunday. The Airbus A320 was carrying 75 passengers and crew on a flight from Charlotte to San Antonio. After landing safely at San Antonio, there were reports the engine was on fire.

According to a report in The Aviation Herald, the American Airlines Airbus A320-200 (registration N111US) was operating AA2441 on Saturday, September 12. This flight is a daily American Airlines service between Charlotte, North Carolina, and San Antonio, Texas. The flight departs Charlotte at 20:35 and is usually at the gate in San Antonio by 22:20.

The Aviation Herald notes the aircraft was on approach to San Antonio’s International Airport when the left-hand engine failed, and the pilots called a Mayday. The pilots shut down the engine and performed a left-hand orbit before continuing into San Antonio and landing without incident. The Aviation Herald notes the FAA yesterday said the Airbus landed with a left engine fire.

Engines on the Airbus a benchmark for reliability and performance

Two CFMI CFM56-5B4/P engines powered the Airbus A320. These are high bypass turbofan jet engines made by CFM International, a joint venture between GE Aviation and France’s Safran Aircraft Engines. The engines are some of the most popular jet engines in the world. Over 30,000 CFMI engines are in use today. There’s also a backorder of nearly 14,000 engines.

The first The CFM56 engines entered service in 1982, and since then, over 550 aircraft operators have bought them. Over the years, there have been variations and improvements in design. The CFM56-5B4/P is derived from the CFM56-5A series. That particular engine powered the A321.

CFMI prides itself on the reliability of their engines. They say their engine is the industry benchmark for reliability and low running costs. The engine maker has since racked up one billion hours of flying time. CFMI says an average CFM56 engine can fly for 30,000 hours before it needs a workshop pitstop.

“That equates to driving a car the distance to the moon and back 30 times without ever putting it in the garage for service. Or driving the same car for 1,000 years–the time it would take to log 15 million miles and circle the earth 600 times–with nothing more than oil changes and new spark plugs,” said CFMI in a statement.

Later iterations of the CFM engines include the LEAP-1A and LEAP-1B engines. These engines build on the CFM56 engines but offer better fuel consumption, lower CO2 emissions, lower NOx emissions, and less noise.

With such stellar engines, what caused the engine to shut down on Saturday is a mystery. The FAA is investigating, and the Airbus A320 remains on the ground in San Antonio. 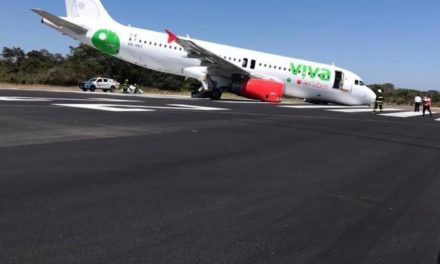 VivaAeroBus A320 at Puerto Vallarta on Mar 18th 2021, nose gear collapse during backtrack for departure 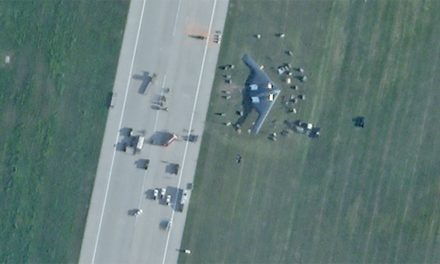