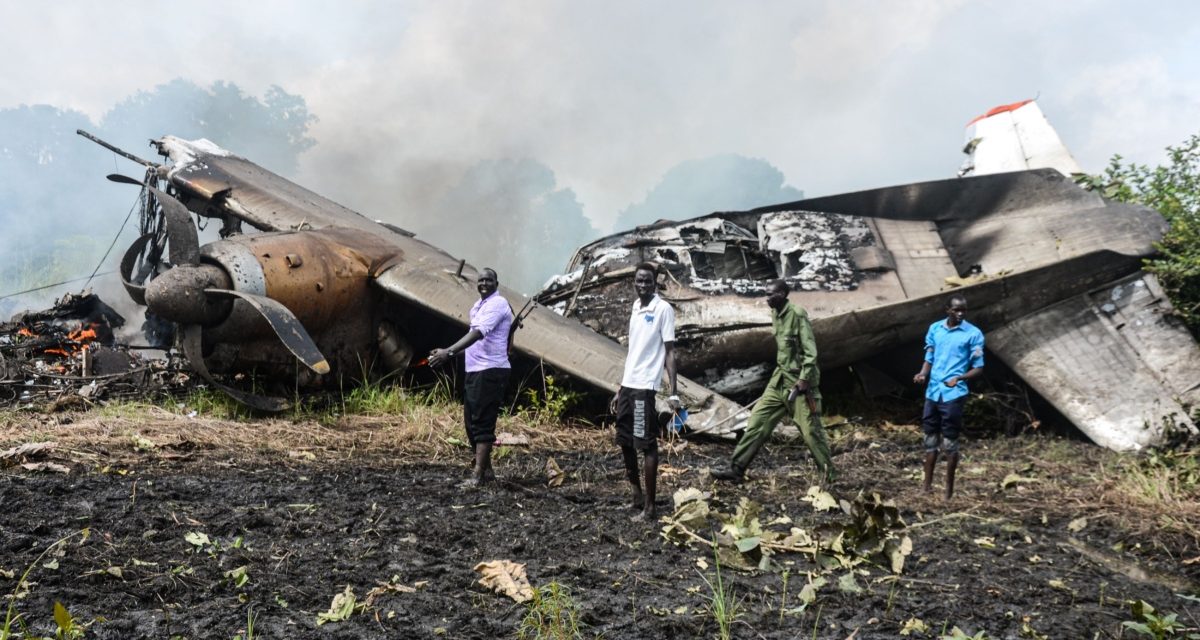 A South West Aviation Antonov An-26 cargo plane crashed after taking off from Juba today. The freighter aircraft was operating a charter service between Juba and Aweil in South Sudan. Initial reports, which can’t be confirmed yet, have stated that as many as 17 people have lost their lives. However, one person on board is said to have survived the crash and is in critical condition. Eyewitness accounts suggest that the aircraft lost height shortly after departure and fell in a farm near the suburbs of the country’s capital.

According to CGTN, the crash took place around 9:00 AM local time. Many news reports were initially stating that eight people were on board; however, now it is assumed that there were, in fact, 17 passengers. Many videos and photos from the crash site have circulated social media. Although the wing section is somewhat intact, the fuselage of the aircraft has been destroyed due to impact and fire.

The aircraft, registered YI-AZR, was carrying motorbikes, spare parts, food items, and NGO staff salaries. It is being said that once the news of the crash spread, people rushed to the ground to collect the scattered money. Whether this happened before the rescue operation or not is still unknown. 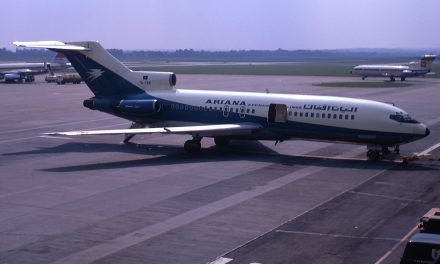 This Day in History.. 54 years ago 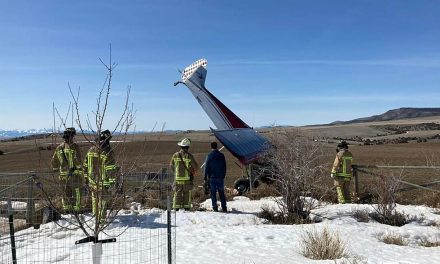 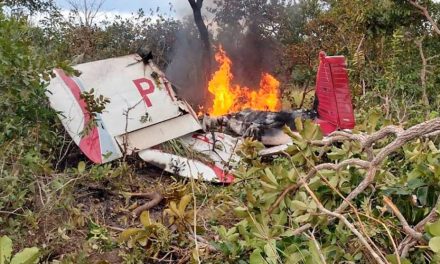