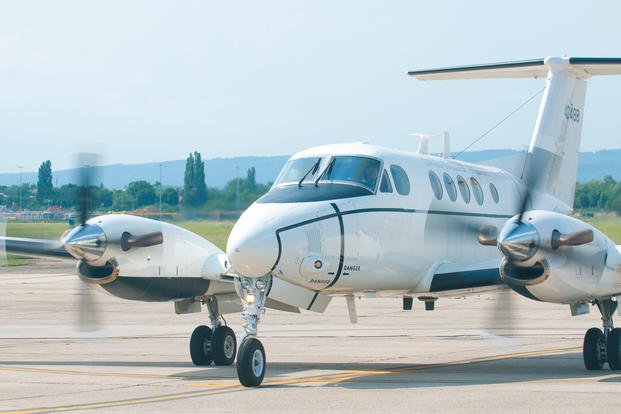 SAVANNAH, Ga. — The Army says three soldiers were taken to a hospital with minor injuries Wednesday when their plane had a landing mishap at a Georgia airfield.

An Army news release said a C-12 twin-engine airplane made a “hard landing” on a runway at Hunter Army Airfield in Savannah. Three soldiers were taken to a hospital for assessment of what the Army said were minor injuries.

The plane is assigned to the 224th Military Intelligence Battalion, which collects communications and electronic intelligence while airborne.

The Army said the landing is being investigated and preliminary findings indicated minimal damage. No other details were given. 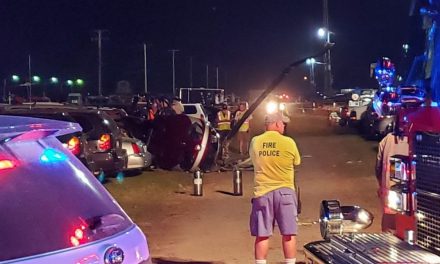 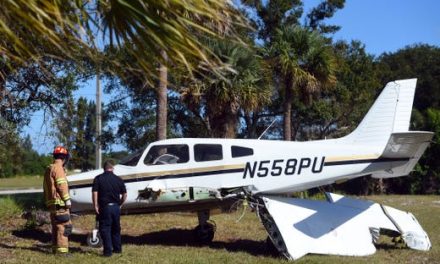