The balloons owned by the same tour operator went down separately and did not crash into each other, said Teton County Sheriff Matt Carr.

Weather apparently contributed to the crashes but exactly what happened wasn’t known and was still being investigated, Carr said.

At least one person was flown to a hospital in Idaho Falls for treatment, Carr said.

The crash scene involved an area about half a mile (1 kilometer) long. All of the balloons belonged to the Wyoming Balloon Company, he said.

The phone for the company after the accident rang through to a voice mailbox that was full.

The weather in Jackson Hole, near Grand Teton and Yellowstone national parks, was partly cloudy with winds of 9 mph (14 kph) shortly after the accident. 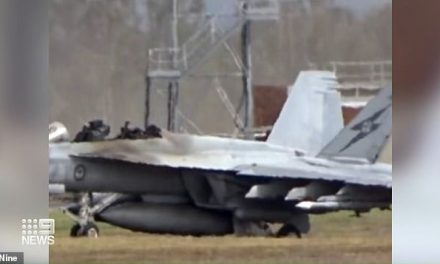 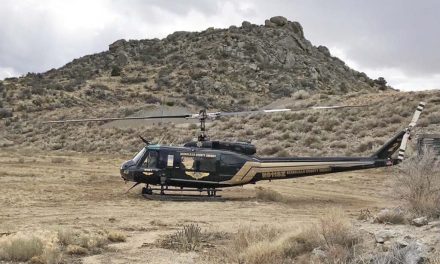