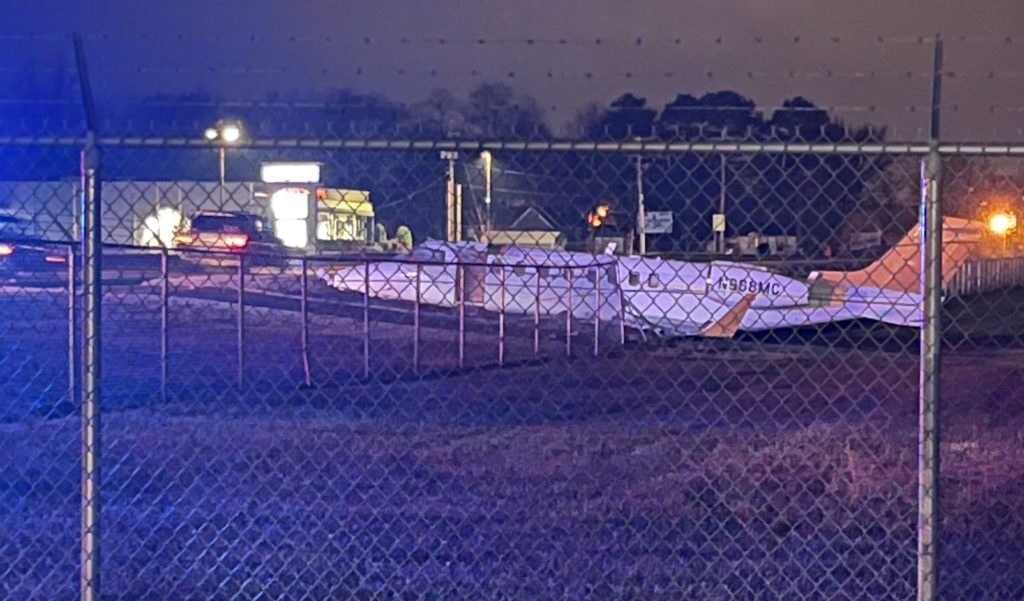 Authorities are investigating an accident involving a small jet aircraft that apparently ran off a runway at the Batesville Regional Airport Tuesday night.

The nose of the plane was seen resting 10 to 15 feet from Highway 167 with a section of the airport fence wrapped around the fuselage when authorities arrived.

As of Tuesday night, there was no word of any major injuries or how many individuals were on the aircraft.

According to the airplane tracking website, Flight Aware, a Learjet 45 with the plane’s tail number left Waterloo Regional Airport in Iowa at 5:57 p.m. with a scheduled arrival in Batesville at 7:10 p.m. (Click here for the Flight Aware information.)

The plane was scheduled to depart from Batesville at 8:30 p.m. and arrive at Fayetteville’s Drake Field at 8:58 p.m.

The accident will be investigated by the Federal Aviation Administration.

White River Now will have more details on this story as they become available. 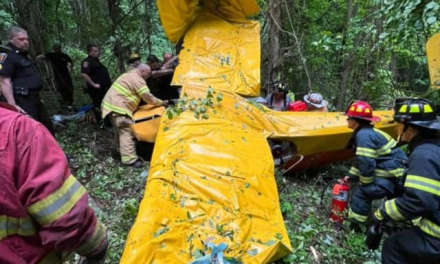 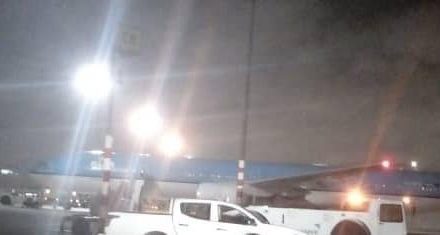