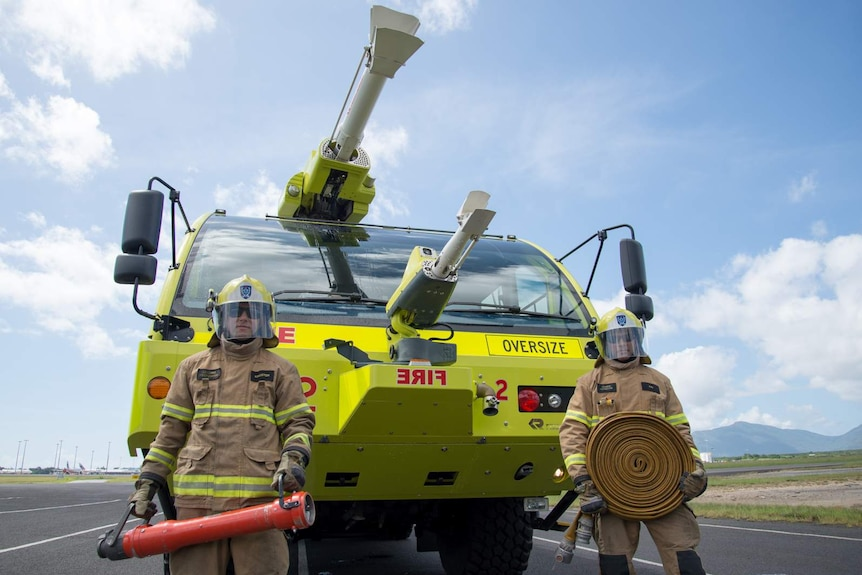 Aviation firefighters have halted plans to strike heading into the Christmas season, after coming to an in-principle agreement with their employer to prevent staff shortages.

Firefighters were set to walk off the job at 27 airports across Australia between 6am and 10am on December 9, causing cancelled flights and long queues.

However, the United Firefighters Union of Australia on Saturday announced employer Airservices Australia had agreed to increase the number of aviation firefighters over time and prevent staff shortages in future.

“Every time your loved ones and friends board an aircraft in Australia, they deserve fully staffed aviation firefighters to be there to protect them when they need it most,” he said.

“For over a year, that’s what we’ve been campaigning to achieve, and that’s what we hope this in- principle agreement will deliver.”

The agreement would eventually mean aviation firefighter staffing would be up to scratch with international regulations, and Australians would get the same standard of protection as those in other countries, Mr Garrett said.

He said it was critical that Airservices Australia recognised the ongoing staff shortage put travellers’ safety at risk.

“Thankfully, due to our proposed work stoppage on 9 December across Australia’s airports, after a year of obfuscation and deliberate inaction, Airservices has been compelled to come to the table with an in-principle agreement that actually addresses the long staffing problems we face.”

While the strike was cancelled for the time being, members still needed to consider the agreement in a ballot, expected shortly, Mr Garrett said. 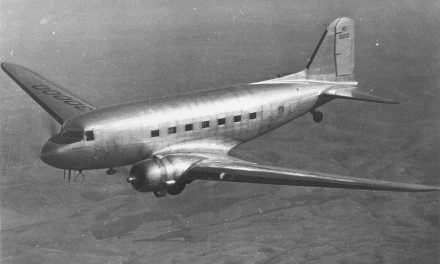 This Day in History… 74 years ago 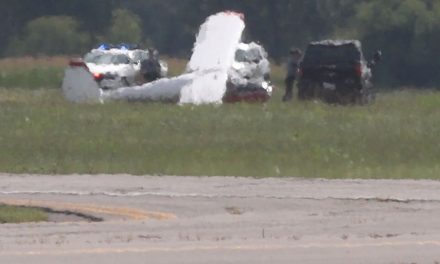 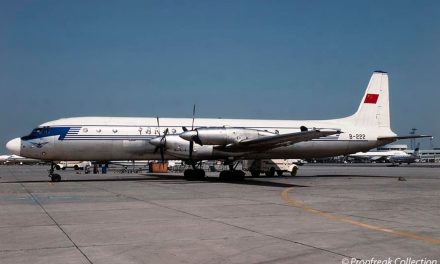