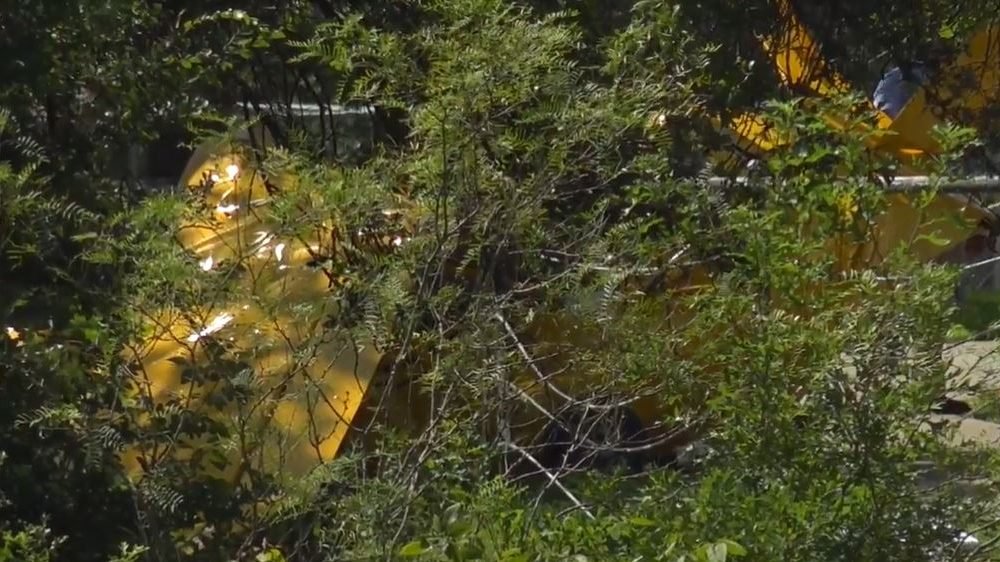 An Azle High School senior is dead after a plane crashed in western Tarrant County on Saturday.

In a letter to parents Sunday, Azle High School Principal Randy Cobb confirmed Jack Schwantz was killed in the crash.

Crisis counselors will be available to students at the high school on Monday.

The letter asked for prayers for Schwantz’s family and offered assistance to students impacted by the loss.

According to the Federal Aviation Administration, a single-engine Aeronca 7AC crashed just before 9 a.m.

According to officials, the plane appeared to have crashed near 7649 Confederate Park Road.

The FAA and National Transportation Safety Board are investigating the crash. 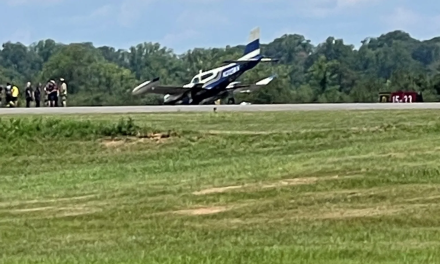 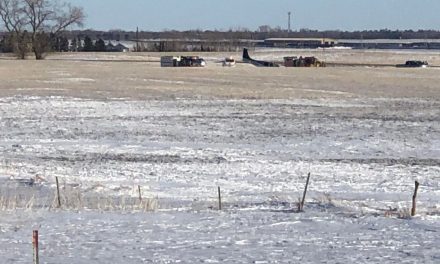