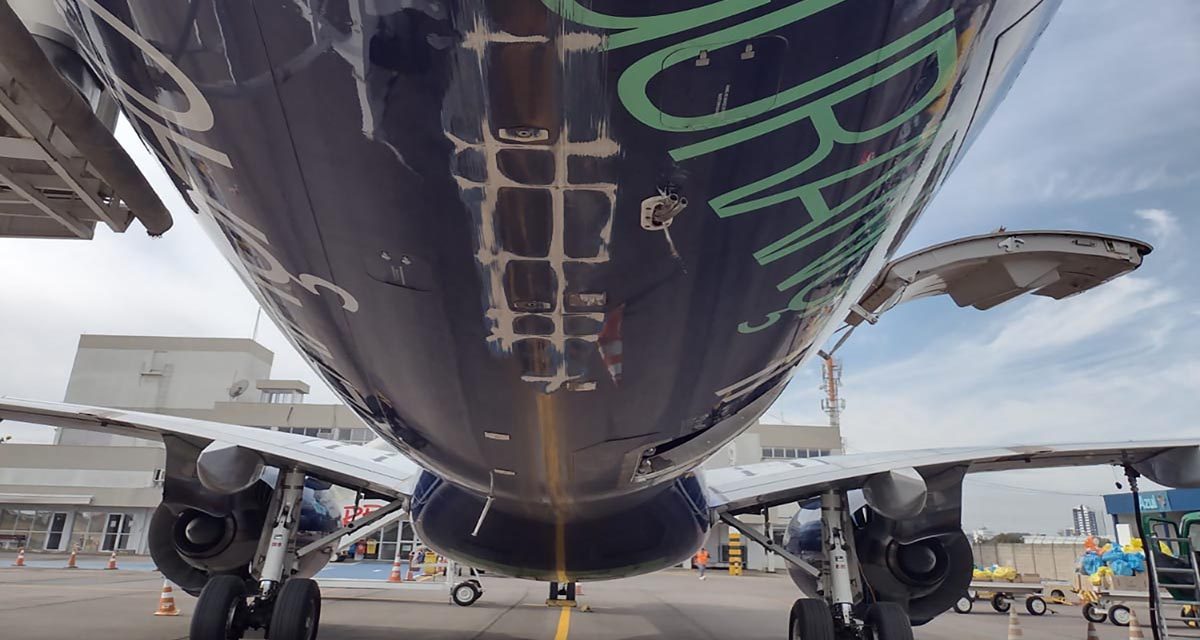 An Embraer E195-E2 from Azul, prefix PR-PJN , suffered a tailstrike incident when the plane’s tail hits the airport runway during takeoff or landing. The case was registered this afternoon, August 6, in Caxias do Sul, Rio Grande do Sul.

In October 2019, an Azul Airbus A320neo also had the same type of incident and spent a few weeks out of operation while maintenance was being performed.

What is a “tailstrike”?

In aviation, a “ tailstrike ” occurs when the tail of an aircraft hits the ground or another fixed object. This can happen either on takeoff where the pilot turns his nose up too quickly or at an angle above what is expected, or on landing, where the pilot keeps his nose too high during the final approach.

Generally, light tailstrike incidents are not dangerous, but the aircraft structure can be affected and must be thoroughly inspected and repaired to avoid a more disastrous accident later in its life.

Repairs can be difficult and expensive if the fuselage has been compromised. It is known that inadequate inspections and repairs to structures damaged after such an incident can cause catastrophic structural failure long after the incident, after several pressurization cycles. 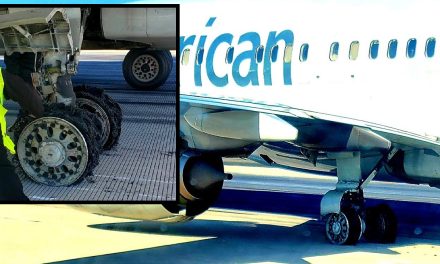