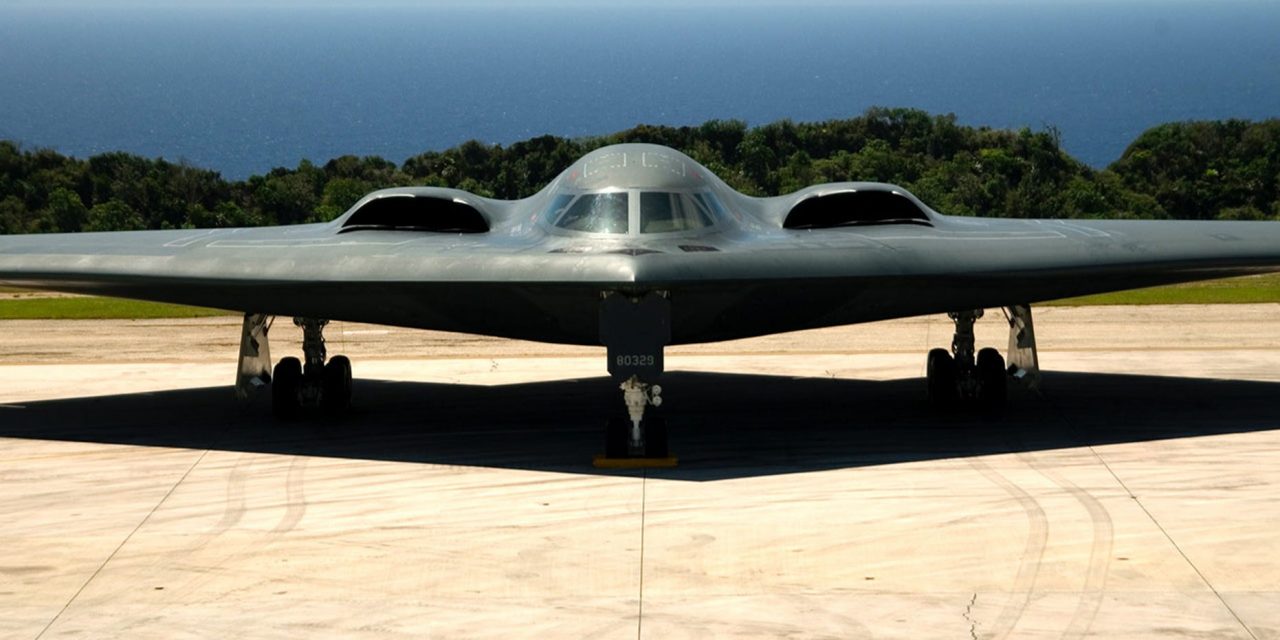 The incident remains under investigation

A U.S. Air Force B-2 stealth bomber was forced to make an emergency landing at Whiteman Air Force Base in Missouri Tuesday.

An Air Force Global Strike Public Affairs unit said the aircraft had to land around 12:30 a.m. after an “in-flight malfunction” during a routine training mission.

There were no personal injuries and no fire associated with the landing, she said.

The exact circumstances surrounding the bomber’s landing and the extent of the damage remain unclear. No further details were released.

The incident is under investigation and more information will be provided as it becomes available, Greene said. 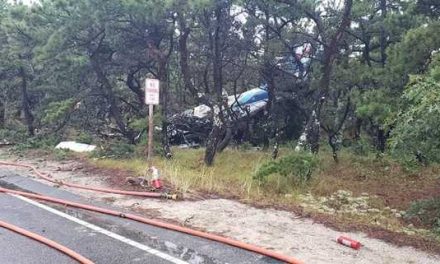 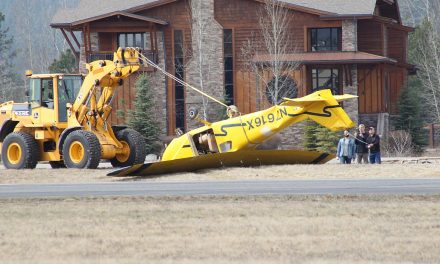 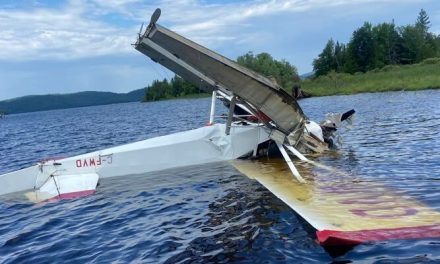