Belarusian cargo plane crashes in eastern Russia, killing all seven people on board 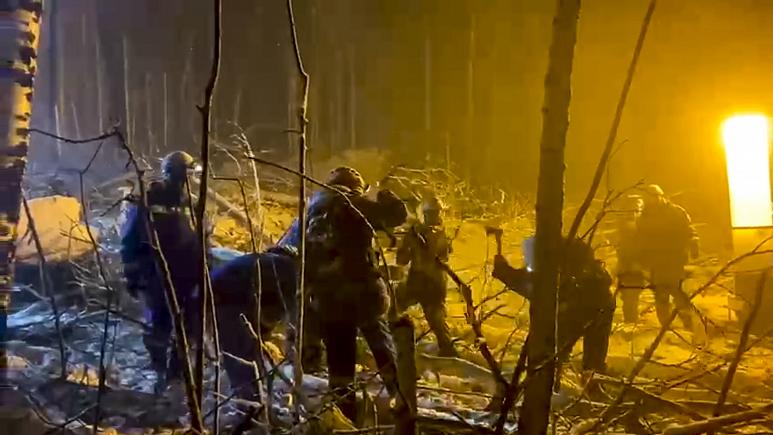 By Euronews with AP, AFP

A Belarusian cargo plane has crashed while trying to land in eastern Russia, killing all seven people on board.

Officials say the Soviet-built Antonov An-12 plane — which was being operated by the Belarusian carrier Grodno — crashed and caught fire near Irkutsk.

The plane “disappeared from radar” while landing near the Siberian city on Wednesday, Russia’s emergency ministry said in a statement on Telegram.

The plane was returning from a cargo delivery in Chukotka, according to Russia’s civil aviation agency Rosaviatsia. The aircraft, which can carry up to 21 tonnes of cargo, had been in service since 1968.

Belarus’ Investigative Committee said there were seven people on board and all of them died in the crash. This included three Belarusians, two Russians, and two Ukrainian nationals.

Many An-12 aircraft remain in service in Russia and other former Soviet countries, many years after the plane was first designed in the 1950s.

In July, an airliner with 22 passengers and six crew members on board crashed as it was about to land in Kamchatka, leaving no survivors. 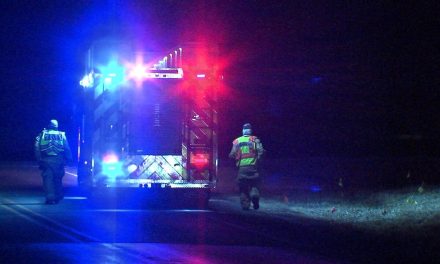