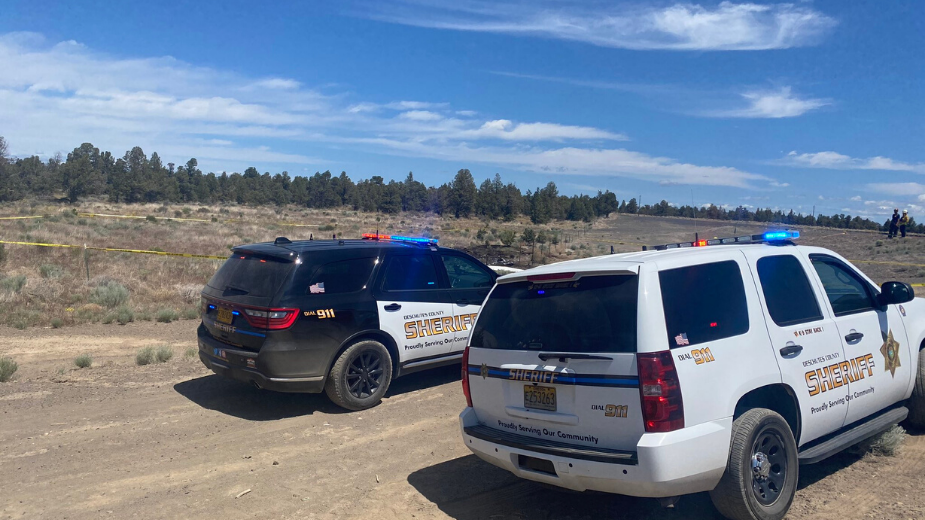 A 65-year-old Bend man died Tuesday when his powered glider crashed at the Bend Airport, according to the Deschutes County Sheriff’s Office.

Deputies were dispatched around 1:25 to a report of a crash in the NE corner of the airport.

Bend Fire Department resources quickly extinguished a small brush fire caused by the crash before it could spread to nearby trees.

Bailey said deputies spent the afternoon photographing and documenting the scene, contacting witnesses, and collecting nearby video surveillance around the time of the crash.

The information collected will be forwarded onto the FAA and NTSB to assist with their investigation, he said.

The crash is still under investigation and cause has not been determined.  McKeage’s next of kin has been notified.