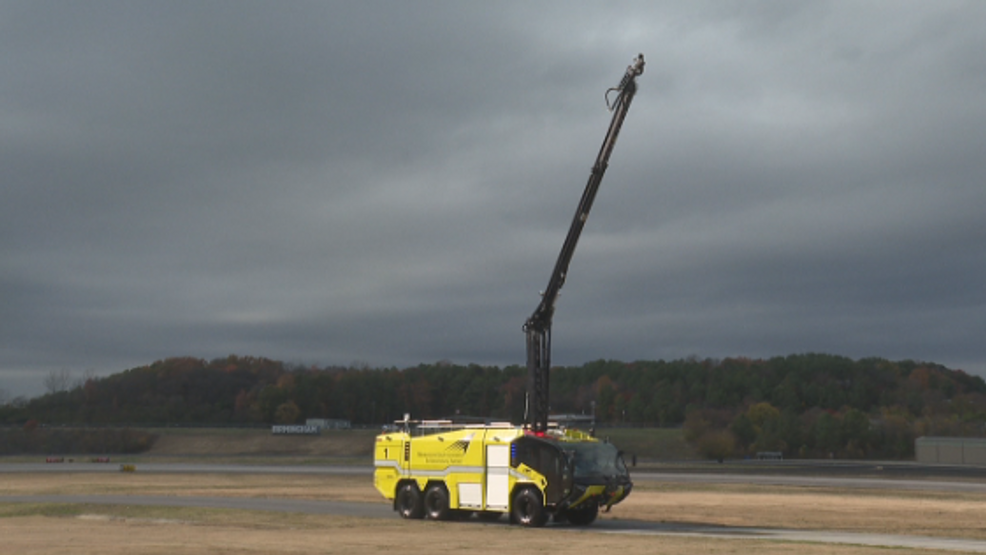 The Birmingham-Shuttlesworth International Airport now has its first ever fire station on its airfield.

During Tuesday’s ribbon cutting, two new fire trucks were also unveiled and they’re unlike any emergency vehicle around.

“These types of fire trucks are not really necessary outside of the airport. They are designed specifically for aircraft and airports,” said Board Chair of the Birmingham Airport Authority Darlene Wilson.

Birmingham Fire and Rescue Fire Chief Cory Moon said the two new trucks are bigger and can hold more water and have other unique features.

“Blaze One has a height reach extendable turret with a piercing nasal that’s able to breach the skin of an aircraft and extinguish the fire inside the aircraft,” said Moon.

The fire station will be staffed by 18-20 Birmingham first responders working around the clock.

“We have a lot of emergency medical issues that go on sometimes at the airport. We have had fires out here throughout the years,” said Chief Moon.

Chief Moon said this will cut down on response times at the airport.

“Sometimes it will take couple of minutes, two to three minutes” but not for much longer,” he said. “We’ll be able to be at the terminal within a minute,” he added.

Chief Moon said the fire station will go live in the coming weeks.

Wilson said the trucks could also provide aid to nearby emergencies, outside of the airport, if needed.