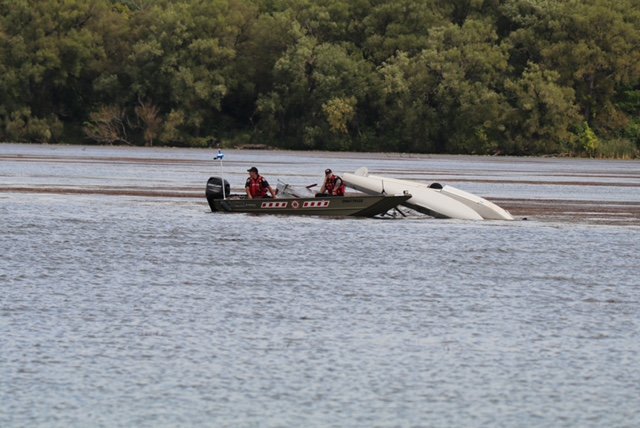 Two people were rescued after a float-plane crashed into Lake Scugog on Wednesday afternoon.

Around 1 p.m., the Durham Region Police Service said members of its north division and its marine unit were deployed to the Port Perry area following reports of a float-plane crash.

Police said a nearby witness used their own boat to rescue two people from the plane and brought them safely to shore.

Neither occupant was injured, police said.

Police twice attempted to bring the submerged plane upright but were unsuccessful.

Transport Canada will be deployed to the scene to investigate the cause of the crash, police said.

The Ministry of the Environment has also been notified.

As of 6 p.m. the plane was still in the lake, just off shore from Palmers Park.