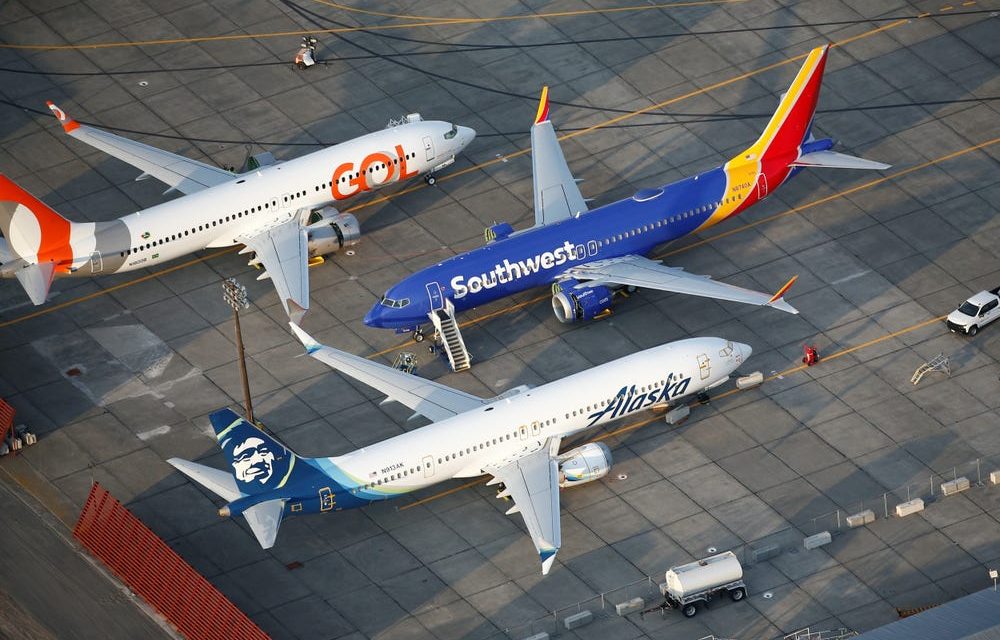 Dozens of Boeing’s infamous 737 Max plane, which was involved in two fatal crashes, have another issue.

The company said Friday that some of the planes are facing “a potential electrical issue.” As a result, the plane maker recommended 16 airlines immediately ground their affected models so the issue can be resolved.

“We are working closely with the US Federal Aviation Administration on this production issue,” Boeing said. “We are also informing our customers of specific tail numbers affected and we will provide direction on appropriate corrective actions.”

Boeing did not specify which airlines are impacted, but Southwest Airlines, United, and American Airlines confirmed separately that they’re impacted. 30 planes owned by Southwest, 17 owned by American, and 16 owned by United were impacted, the companies said.

Boeing’s 737 has been in production since the late ’60s, but the most recent model — the 737 Max — has been notoriously problem-riddled. It was involved in two fatal crashes, with 346 fatalities, and was grounded worldwide for more than a year as Boeing worked with the Federal Aviation Administration and international regulators to sort out the plane’s issues.

It was recertified for flight in late 2020, and Boeing recently began delivering new models to waiting customers.

Shares of Boeing fell slightly, about 1.4% in early trading Friday following the announcement.