By WALTER FINCH FOR MAILONLINE

A passenger jet was evacuated at Copenhagen airport Wednesday evening after a fire broke out in one of the engines, Danish police said.

Dramatic pictures captured firefighters hosing down the plane as passengers watched from a waiting room.

All passengers and crew got off the Airbus A320-232 without injury, police said on Twitter.

‘A fire erupted in an engine of a passenger jet that was stopped at the gate. Fire is out. Passengers evacuated. No one injured,’ police tweeted.

British Airways sources downplayed the incident to MailOnline, saying smoke was spotted coming from the plane due to ‘hot brakes’ at around 8pm as the plane was at the gate.

The return flight to London was cancelled, leaving passengers frustrated once again.

British Airways said in a statement: ‘All customers and crew disembarked the BA820 safely. We would never operate an aircraft unless it was safe to do so.’

It is the latest blow to hit the airline, which has been rocked by constant delays, setbacks, cancellations and complaints as the summer kicks into gear.

BA cancelled 17,600 flights up to the end of June, equivalent to 2.8 million seats, amid warnings that the figure could jump to 18,750 cancellations by the end of this week.

Nearly 1,000 further flights have been cancelled so far this month alone, including 785 from Heathrow and 186 at Gatwick. 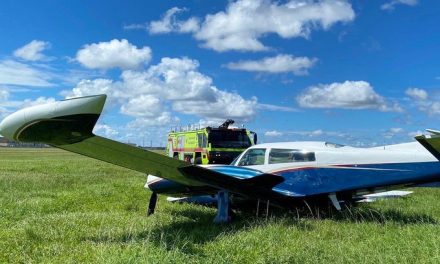 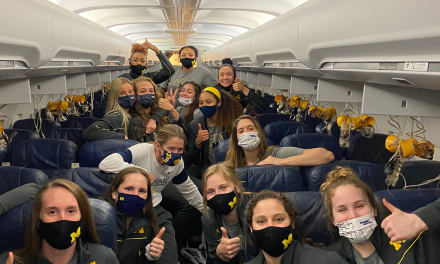