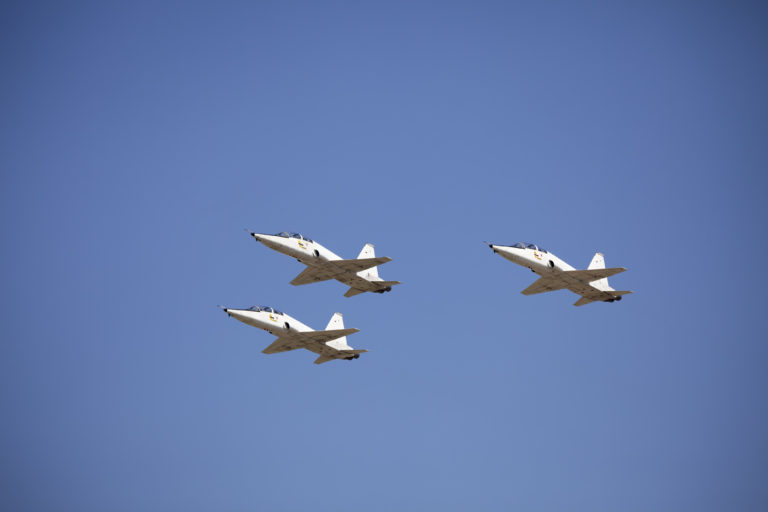 A Columbus Air Force Base pilot is being treated at Baptist Memorial Hospital-Golden Triangle after an aircraft mishap Monday afternoon near Crawford.

CAFB reported a T-38 crashed at about 1 p.m. The crash occurred off Whispering Pines Road, east of Highway 45 South. Public affairs director Rita Felton told the Dispatch one pilot was in the plane at the time and safely ejected.

Felton said CAFB officials were still investigating the cause of the crash and would release more information as it became available.