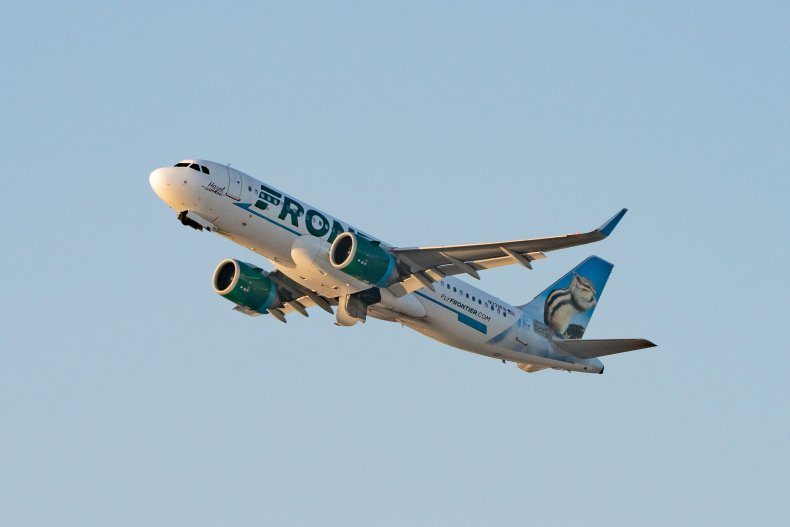 A Frontier Airlines flight from Las Vegas to San Antonio was forced to make an emergency landing at El Paso International Airport on Thursday due to a carbon monoxide leak.

Six of the aircraft’s 212 passengers reported feeling nauseous, prompting flight 2074 to make a landing at about 7:30 p.m. because of a “passenger medical emergency and a fume event,” the airline told several local media outlets in a statement.

A spokesperson for the El Paso Fire Department told KFOX14 that there was a “minor carbon monoxide leak in the front of the cabin” and that it was contained in the back of the aircraft.

Upon landing, passengers and crew were met by 16 units from the El Paso Fire Department, including a hazmat unit.

A spokesperson for the department told KFOX14 that six passengers were medically evaluated for possible carbon monoxide poisoning, but declined transport to a local hospital for further assessment.

Passengers told ABC-7 that the flight had initially been delayed for some 30 minutes while a leaky fuel line was being fixed. They added that passengers could smell strong chemical fumes after the plane eventually took off.

“When they opened the window of the plane, there was just, you could see all the ambulances—yeah, dozens of ambulances, fire department and everything. Scared us to death. And then they told us, this is a quote, ‘If anyone else feels nauseous, sick to your stomach, please come to the front of the plane. Everyone else remain seated,'” passenger Dee Hart told the news outlet.

“The aircraft landed safely in El Paso,” a spokeswoman for Frontier Airlines confirmed to KTSM, noting that passengers were provided with food at El Paso International Airport and a $200 travel voucher “as a gesture of goodwill for their inconvenience.”

The passengers “will be re-accommodated on an alternate aircraft arriving from Denver later this evening which will transport them to their original destination of San Antonio,” she added.

Carbon monoxide is an odorless, colorless gas that can be found in fumes. Symptoms of carbon monoxide poisoning include headaches, dizziness, weakness, upset stomach, vomiting, chest pain, and confusion. 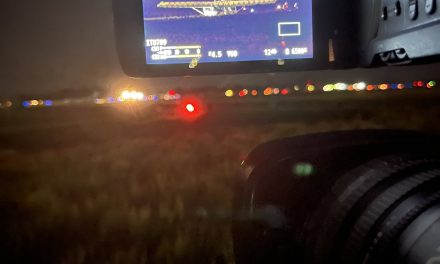