Cargo plane crashes near Toledo Express; status and number on board not yet confirmed but search of large debris field is underway 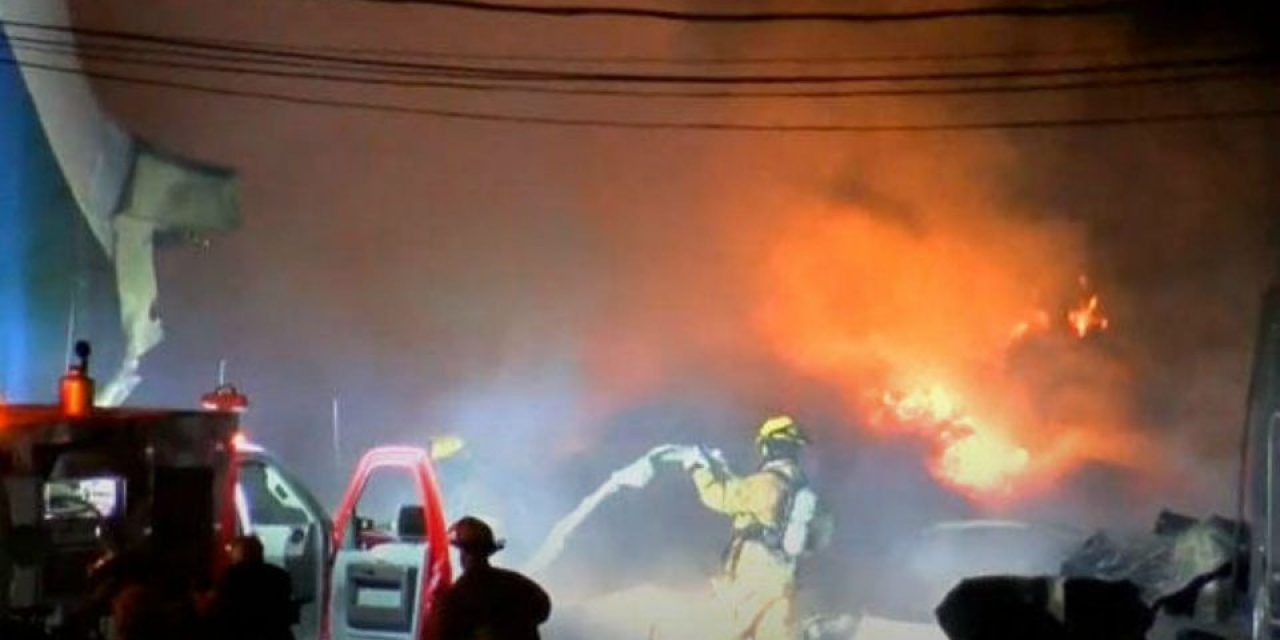 The plane was headed to Toledo Express from a small airport near Memphis. The Port Authority believes it was carrying auto parts.

Crews are on the scene of a cargo plane that crashed near Toledo Express Airport on Wednesday at 2:37 a.m. The number and status of those on board the plane is not yet known, according to Joe Rotterdam of the Port Authority, but a search is underway of a large debris field. 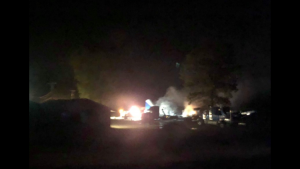 The aircraft struck multiple unoccupied vehicles on the ground and a significant fire resulted from the impact.

Investigators are looking into whether this plane matches flight N24DR. That plane traveled to Millington, Tennesse from Laredo, Texas, then to Toledo. Flight records show it landed around the same time of the plane that crashed.

In a live press conference, Joe Rotterdam with the Lucas County Port Authority said “initial reports were two souls on board,” however he added that the information cannot be confirmed at this time and a search for wreckage is still underway.

The crash has not affected any flights arriving or departing at the airport and business at Toledo Express Airport is operating normally.

The crash is not expected to impact any flights coming to and from the airport at all.

Multiple fire departments from different counties in the area have been called to work on the fire which appears to be under control.

Toledo hazmat was also called to the scene to do air quality monitoring to check explosive levels as a safety precaution.

Eber and Garden Road have been closed due to the crash.

It is unclear if anyone is injured at this time. 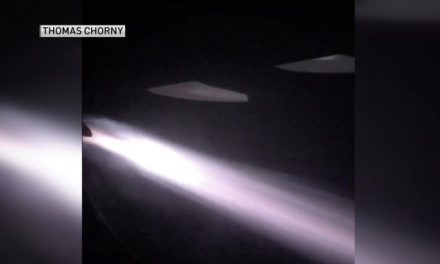