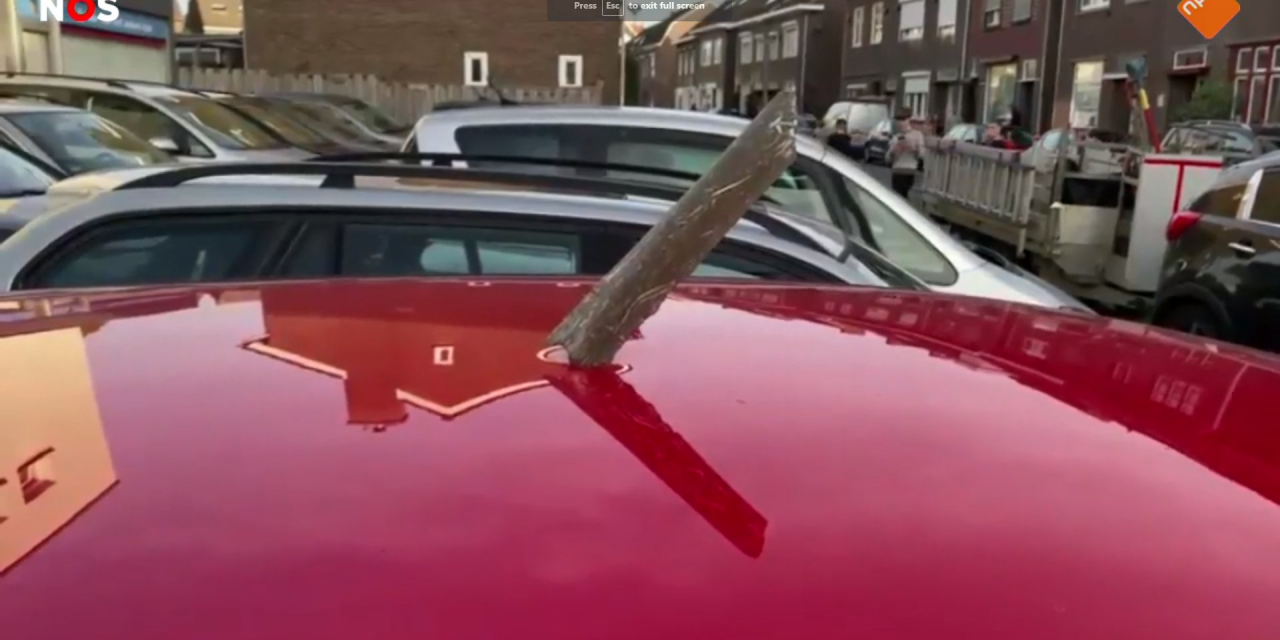 (CNN)Two people were injured after pieces of a cargo plane broke off and fell onto a town in the Netherlands, according to authorities there.

Pieces of metal fell on the town of Meerssen after a Boeing 747 cargo plane experienced an engine fire shortly after taking off from Maastricht, according to the Veiligheidsregio (the Dutch regional safety inspector) and Maastricht Aachen Airport (MAA).

The Boeing 747-400 freighter plane was bound for JFK Airport in New York City, according to Longtail Aviation, the charter airline service that owns the plane.

The plane’s crew noticed an engine issue shortly after takeoff, Longtail Aviation said in a statement to CNN. The crew “followed correct procedures to investigate the problem,” the airline said.

“Resulting from this, the decision was made, with air traffic approval, to divert to Liège Airport, Belgium, where it landed safely,” the airline said.

“Our flight crew dealt with this situation professionally and in accordance with the correct aviation standards, resulting in a safe and uneventful landing,” said Martin Amick, accountable manager for Longtail Aviation. “We are now in the process of working closely with the Dutch, Belgian, Bermuda and UK authorities to understand the cause of this incident.”

As a result of the engine problems, metal parts fell down in Meerssen in the Sint Josephstraat area, the Veiligheidsregio (safety inspector) said.

MAA said in a statement that the plane was carrying “general cargo and pharmaceuticals on board.”

“A few seconds after the plane took off, air traffic control noted an engine fire and informed the pilots. They then switched off the engine concerned and sent out an emergency signal,” MAA said.

MAA said the pilot chose to land at Liège due to its longer runway, which provided the plane with more space to land safely.

“We understand that people are shocked and regret that this has happened,” MAA said. “Our attention now primarily focuses on those directly involved in this incident.”

The cargo plane is registered as VQ-BWT, according to CNN Belgium affiliate HLN-VTM Nieuws.

Longtail Aviation is based in St. George’s, Bermuda, and was formed in August 1999, according to its website. Longtail offers worldwide charter services, cargo support, aircraft management and acquisition sales, the website said.

Boeing spokeswoman Jessica Kowal told CNN in a statement they were following news of the incident and referred CNN “to the Dutch Safety Board” for any information about the incident.

News of the cargo flight’s emergency landing comes on the heels of a similar incident in the United States on Saturday.

Boeing said in a statement to CNN Saturday night that company technical advisers are supporting the NTSB with its investigation into that flight. 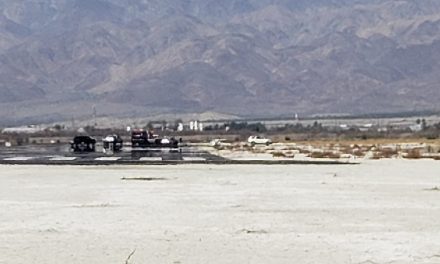 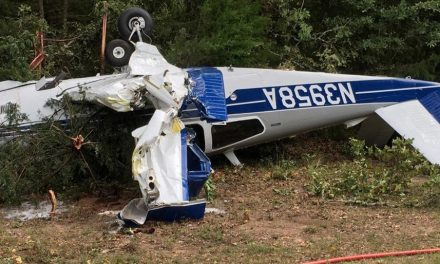