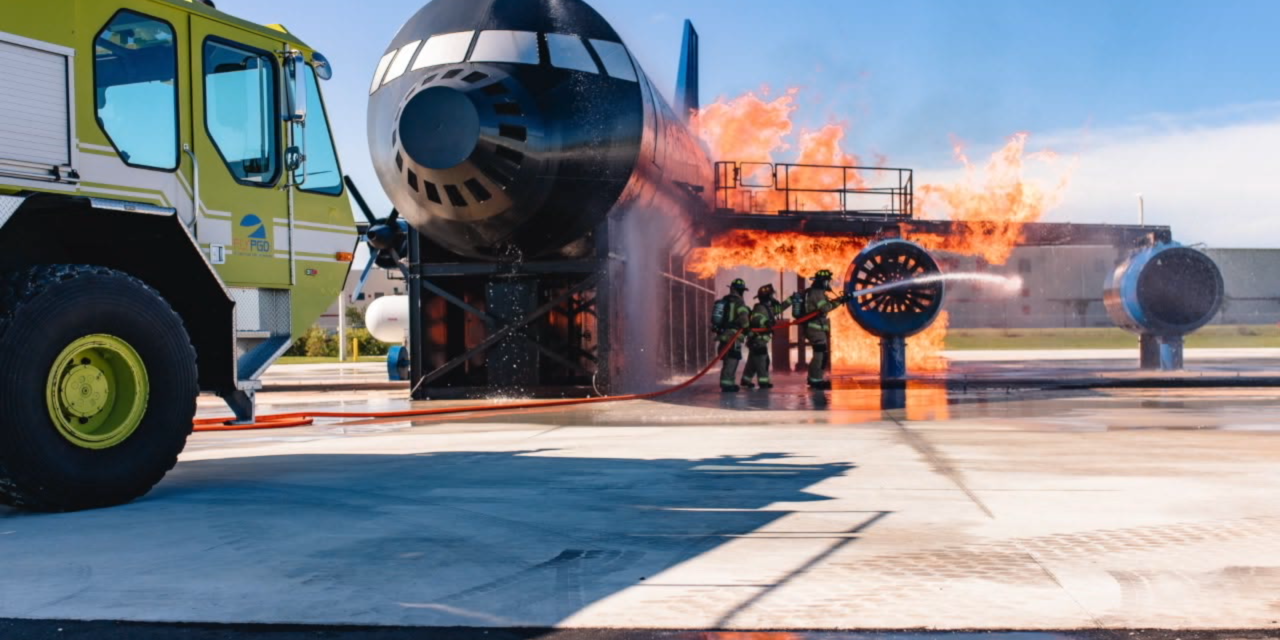 New simulator will be the second in the state

PUNTA GORDA, Fla — The Charlotte County Fire and EMS headquarters is about to become a hot place.

Tuesday, the county will have a ribbon-cutting ceremony for a new $9 million Airport Rescue and Fire Fighting training facility. It’s a simulator, that looks like a normal-sized passenger jet, sitting on the county property behind the fire administration building.

But this airplane is steel, all black, and made to burn.

With a few taps on an iPad, crews can set fire to the wings or the cargo area, and safely control the flames and the heat of the fire. They can also set up safe zones, where other firefighters can watch the active training.

Every firefighter who works in an area with an airport needs to get aircraft fire training once a year. Before this new simulator, the closest facility to get that training was in Jacksonville. That meant travel expenses and taking a couple of days off.

“Now we can train weekly at this site, working the specialty fire trucks at the airport, working with the hose lines, working at getting in and out of the aircraft to make that more muscle memory,” Lippel says. “To make it more efficient if we actually do have an incident.”

He says firefighters can also get more advanced training now.

The county has been working on the project for more than six years. Lippel says several different departments had a hand in bringing it to life. Fire departments from all over the state and the south will now likely come here to train.

And those departments will pay a fee for the training. The hope is that those out-of-town departments will also spend money on things like hotel rooms and restaurants while they’re in town. 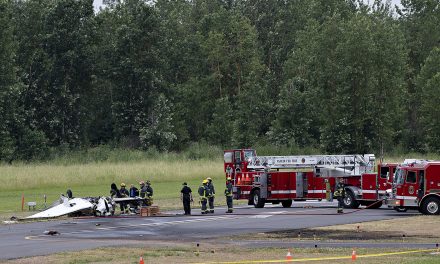 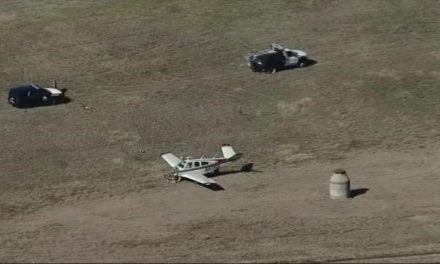