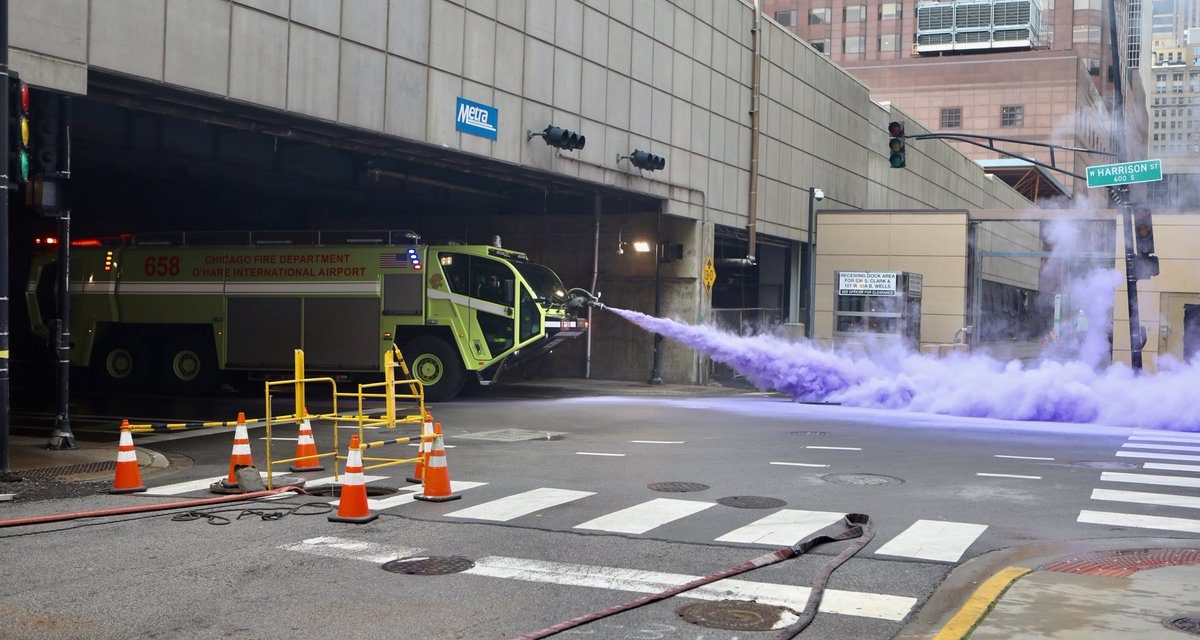 CHICAGO (CBS) — Several downtown buildings were left without power Thursday after an underground electrical fire in a ComEd vault.

The Fire Department called a Level 1 Hazardous Materials situation for the electrical fire at LaSalle and Harrison streets near the LaSalle Metra station.

Just after the hazmat response was called at 4 p.m., gray smoke was seen billowing into the street, and was so thick at times that the buildings nearby were not even visible.

The smoke had been tamped down significantly by 5 p.m. By 6 p.m., the fire was out, CBS 2’s Jermont Terry reported.

The Fire Department said there were no injuries, but power was out to several downtown buildings. An estimated 1,200 customers were without power.

But for the stay-at-home order in effect for the coroanvirus pandemic, the fire likely would have caused major traffic problems during the afternoon commute.

The cause of the fire was not immediately learned. 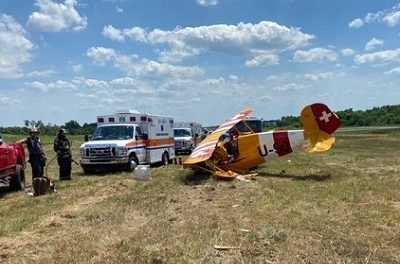