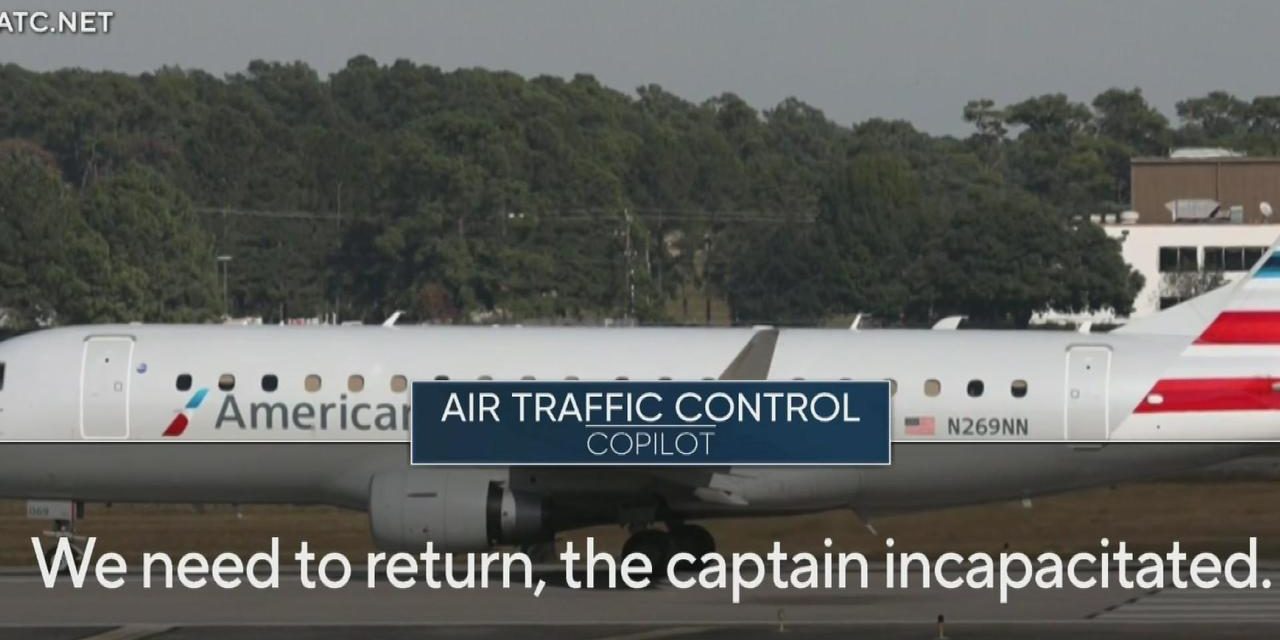 CHICAGO (CBS) — The Federal Aviation Administration is investigating after an American Eagle pilot suffered a medical emergency shortly after taking off from O’Hare International Airport this past Saturday night.

The pilot of American Eagle (Envoy) Flight 3556 later died at an area hospital.

The copilot was heard calmly telling air traffic controllers about what had happened, and requesting paramedics.

He turned the plane around and it landed safely back at O’Hare.

There were 57 passengers and crewmembers onboard. 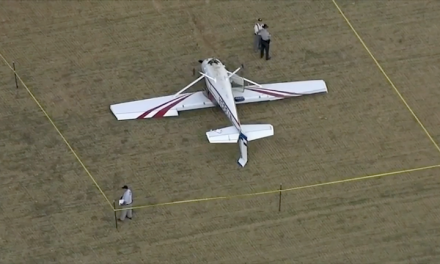