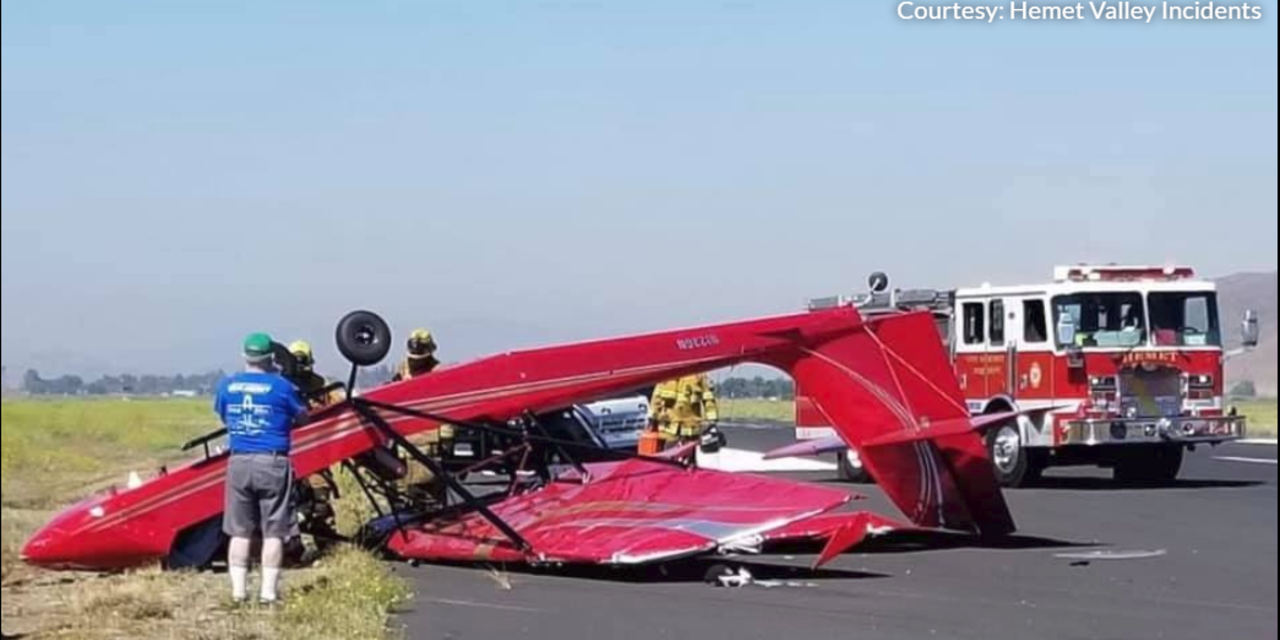 RIVERSIDE COUNTY, (FOX11) – The Federal Aviation Administration is investigating after a twin-engine AirCam crashed on the runway at Hemet-Ryan Airport Saturday morning.

According to officials the crash happened right after the plane’s departure.

The Hemet Fire Department found the plane flipped over on the runway with the pilot trapped underneath.

He was taken to the hospital where he later died. It’s believed he was the only one on board.

The AirCam planes are built from a kit; the manufacturer says they can take off in less than 100 feet.

His name has not yet been released. 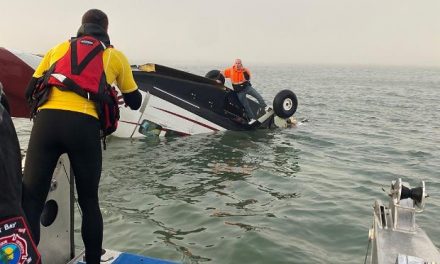 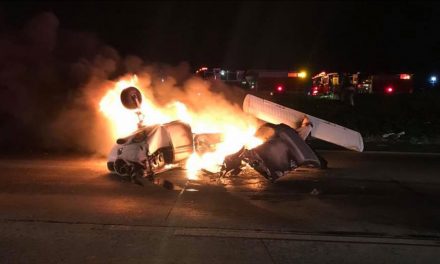 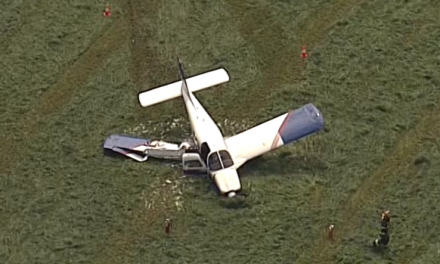