Crews respond to plane crash off runway at Beverly Airport 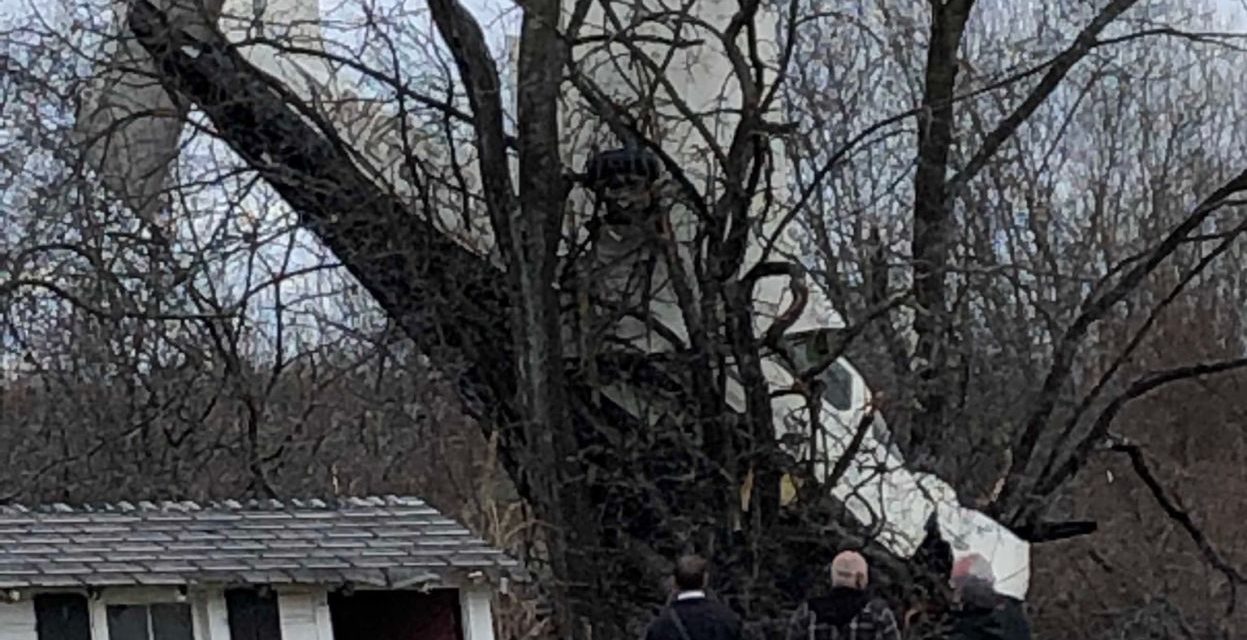 A single-engine plane crashed into the trees at the edge of the Beverly Regional Airport, on the Danvers side, late Thursday afternoon.

According to scanner chatter, emergency crews were responding to the west side of the airport in Danvers, for a report of a single-engine plane off the end of Runway 27. One occupant did not appear to have serious injuries.

The crash zone is behind 83 Burley St., in the general vicinity of Danvers High School and about five homes from the corner of Burley and Cabot Road.

The plane was reportedly leaking fuel, and the pilot was able to climb out of the wreck.

An ambulance was also called to the scene. 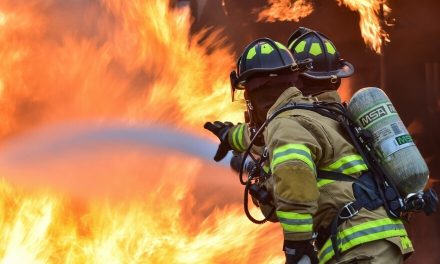 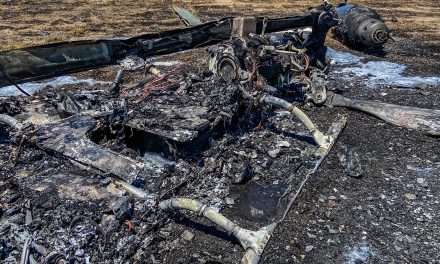 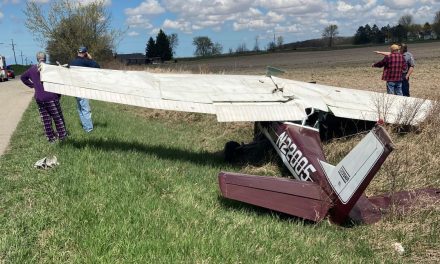