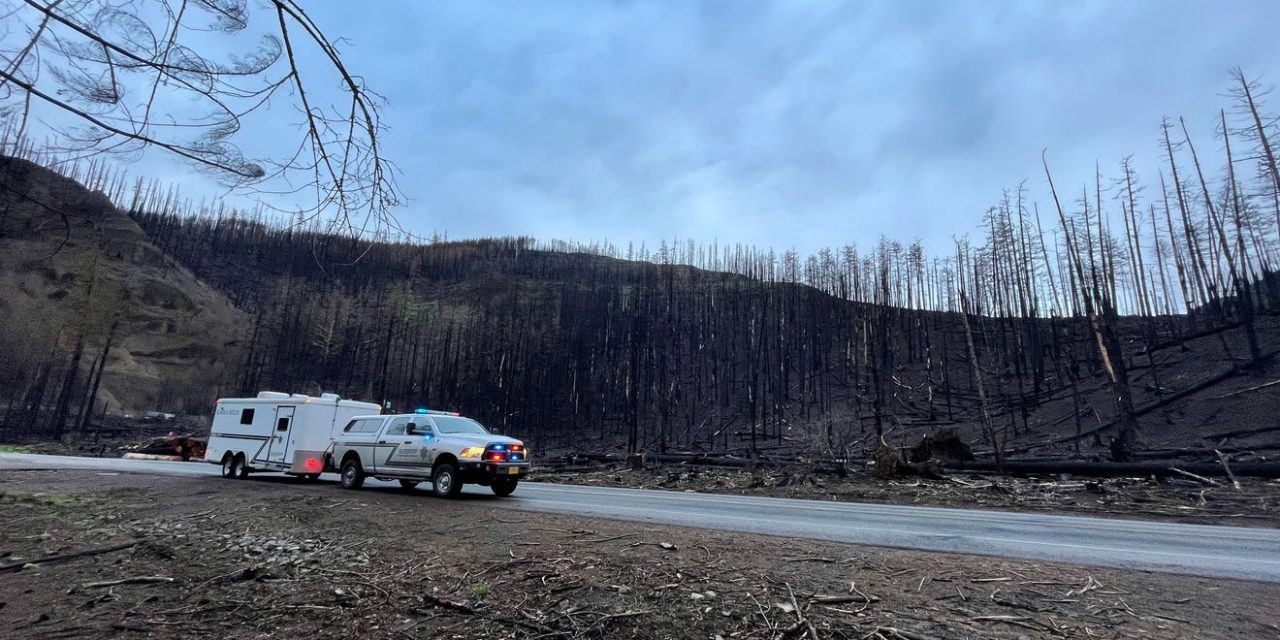 A rescue team is three days into a search for a missing plane — carrying a Salem father and son duo  — that may have crashed in a remote area of the Mt. Hood National Forest.

Clackamas County Sheriff’s Office authorities were called just after 6 a.m. Monday about a possible plane crash in the Fish Creek area of the national forest.

At least eight agencies are involved in a search for the small aircraft and men, but have yet to spot any confirmed wreckage of the Troutdale-bound plane.

The Cessna 150 was carrying Jared Scott Sabin, 44, and Gavyn Scott Sabin, 19, who had departed from Salem that morning, sheriff’s officials said. The pilot planned to stop in Troutdale before continuing to Idaho, then Utah.

It is unknown at this time who was piloting the aircraft.

The pilot reported having trouble due to bad weather and said ice was starting to form on the plane. He radioed aircraft controllers about his plans to change destinations, but controllers lost contact with the plane minutes later.

Officials said limited coordinates potentially place the aircraft in the Fish Creek area — a location affected by the wildfires in September — making it difficult to pinpoint the exact location and navigate the terrain.