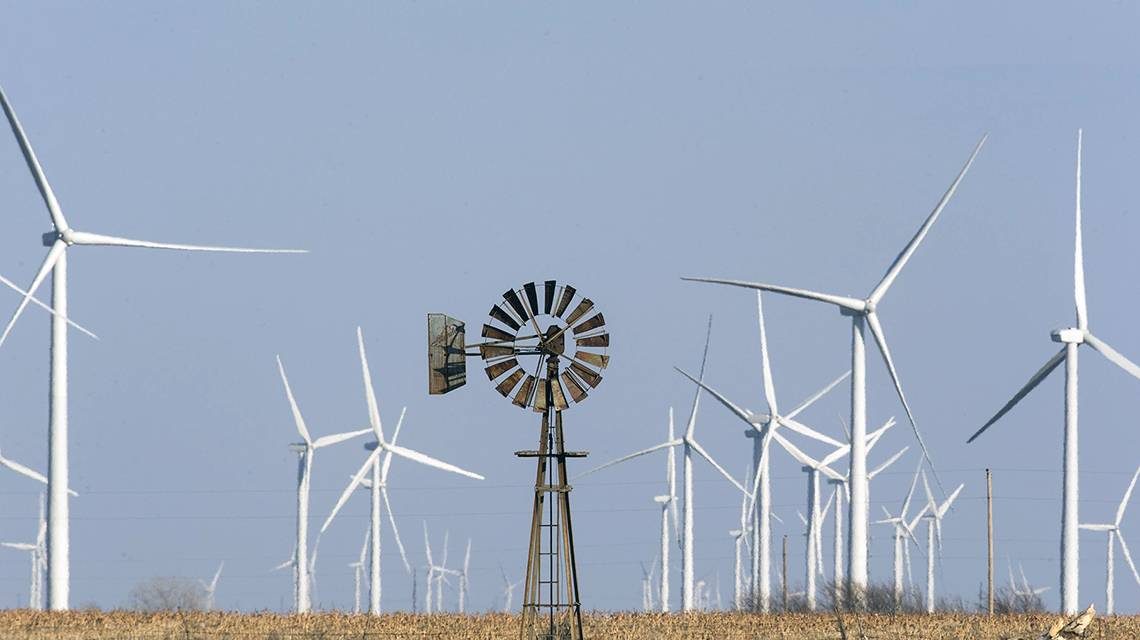 The pilot of a crop duster escaped without injury when the airplane crashed into a windmill tower in southwest Kansas on Monday, state troopers said.

Emergency crews were called to a plane crash at around 11:41 a.m. to the area of P Road and 4 Road in Seward County, the Kansas Highway Patrol said in a crash report. That’s about 6 miles east of Liberal in a rural area.

The 1997 fixed-wing, single-engine aircraft was flying northbound and “crop-dusting a field when it struck a windmill tower with the right wing of the aircraft,” troopers wrote in the report. “Aircraft impacted the ground and slid to a stop facing south.”

The pilot had no apparent injuries from the crash landing. He was identified in the report as 61-year-old Craig L. Stratton, of Meade.

Stratton’s company, Crop-Serv Inc., which is also known as Bringham Flying Service, is listed as the registered owner of the 1997 Air Tractor turboprop in Federal Aviation Administration records. 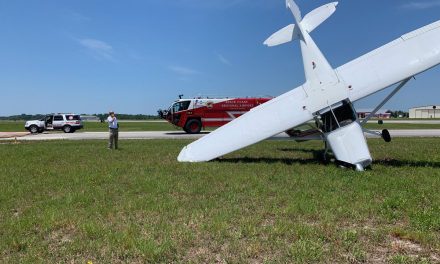