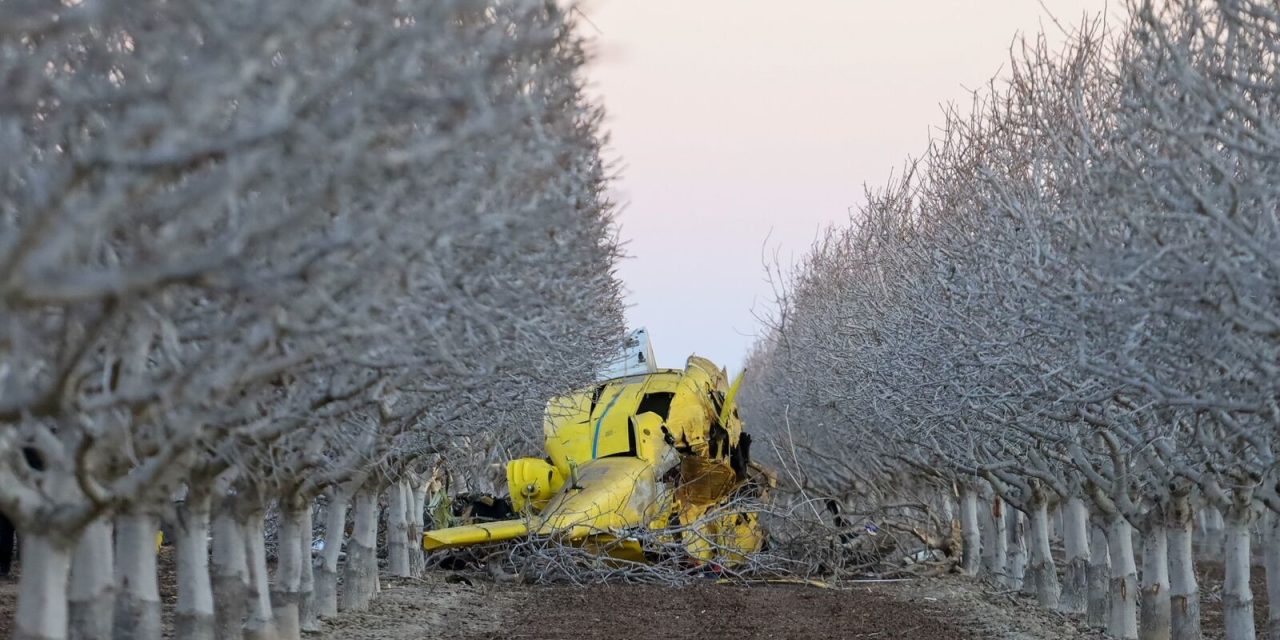 Deputies say the 1967 Bell UH-1 was crop dusting around 9:00 p.m. Tuesday when the ground crew lost contact with the pilot, who was later identified as 53-year-old Steven Wilson of Shafter. Deputies said the ground crew searched the area for a couple of hours and called the sheriff’s office for help around 11:30 p.m.

The Fresno Co. Sheriff’s Office said it contacted the California Highway Patrol (CHP) for assistance, and the CHP brought in one of its aircraft, as well as a civilian aircraft to scan the area.

Shortly before 3:00 a.m. Wednesday, the CHP said they discovered a crash site in the area of W. Chandler Ave. and S. Sonoma Ave., just outside Coalinga.

Detectives said they believed the helicopter may have clipped some high power lines in the dark, which may have caused the crash.

Cal Fire crews extracted the pilot from the wrecked Huey, and he was pronounced dead at the scene.

Sheriff’s deputies confirmed the helicopter is owned by American Ag Aviation, Inc. based out of Five Points, Calif.

Detectives said more information on the crash could be released later Wednesday after deputies have some daylight to work with.

The pilot and sole occupant was deceased. The identity of the pilot is not being released at this time but officials say he is a man in his early 50s.

Both the FAA and NTSB are on their way to the scene to take over the investigation. 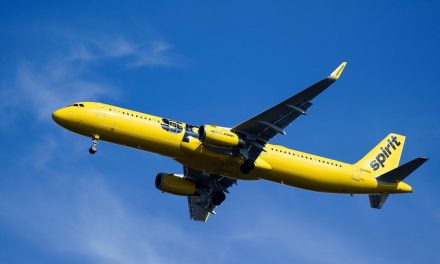