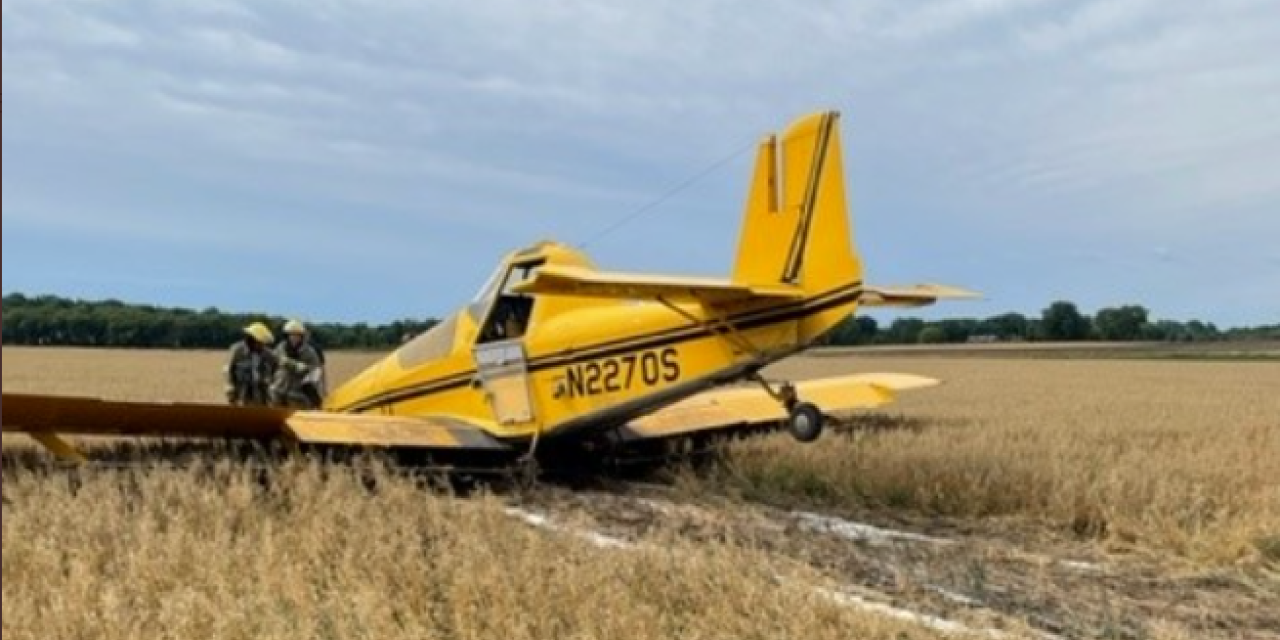 MONTCALM COUNTY, Mich. — Nobody was injured when a small plane crashed in a farm field Saturday morning.

According to the Michigan State Police Lakeview Post, at 10:20 a.m. Saturday a small crop-dusting plane crashed in Montcalm County. Troopers said the pilot was not injured.

According to troopers, the pilot attributed the crash to engine failure and a “hard landing” in the soybean and wheat field.

The Federal Aviation Administration plans to investigate the crash on Monday. 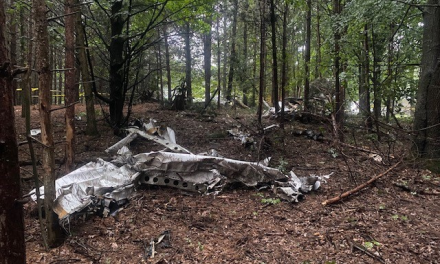 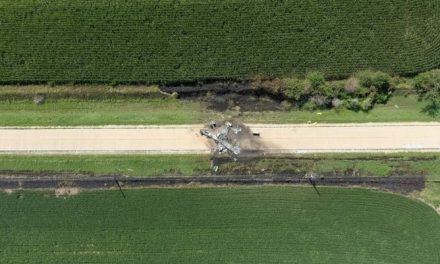 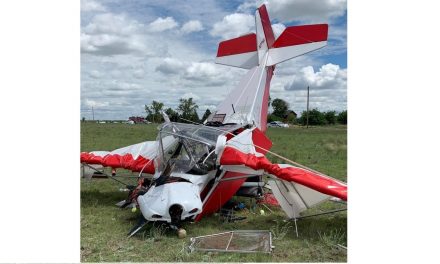 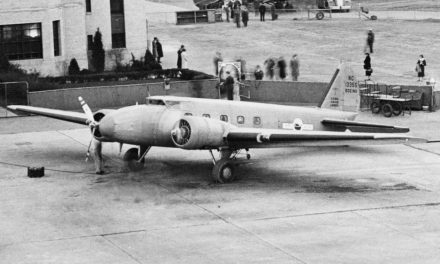