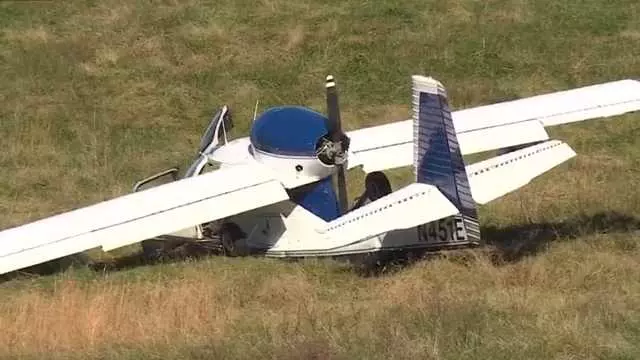 The crash happened just after 8 a.m. near Williams Road.

Troopers with the North Carolina State Highway Patrol arrived at the scene and found a small, single-engine plane in a large field.

The pilot was the only occupant, authorities said.

The pilot was taken by Emergency Medical Services to Wake Forest Baptist Medical Center in Winston-Salem for treatment of his injuries.

The Federal Aviation Administration is headed to the scene to investigate the crash.

Brian Byrd, director of Davie County Emergency Services, said the pilot was returning to Twins Lake airport after more than an hour of flight time when he had a mechanical issue and made the decision to quickly land in a farmer’s pasture. After crashing, the pilot used his cell phone to call for help.