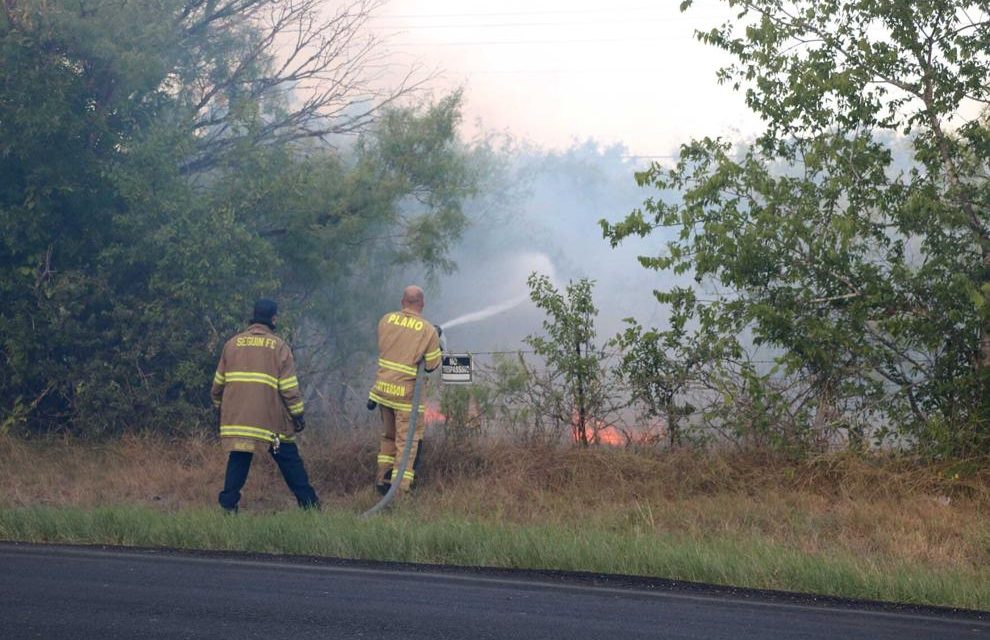 Firefighters from Seguin and New Berlin fire departments responded to the crash site where they extinguished a wildfire. It was unclear who or how many people were in the plane that crashed, Seguin Fire Chief Dale Skinner said.

“It is a fatal crash of a small, private plane,” he said. “I cannot confirm the number of victims yet.”

Keri Orr lives on seven acres of land across FM 467 from where the plane smashed into the ground. She said she and her family were shaken about 6:45 p.m. Friday when they heard an explosion and rushed outside to see what happened before she dialed 911 for help.

“It was a loud crash we heard inside our house,” Orr said. “We came running out here. It was a big billow of smoke. It was black smoke and we saw it instantly.”

Her husband Randy Orr said he rushed across the street to try to get to the wreckage but couldn’t fight through the flames.

Firefighters used a bulldozer and water hoses to fight the grass fire and had it under control within about an hour after the time Keri Orr said she called 911.

As is customary with plane wrecks, local authorities alerted the Federal Aviation Administration about the downed air ship. 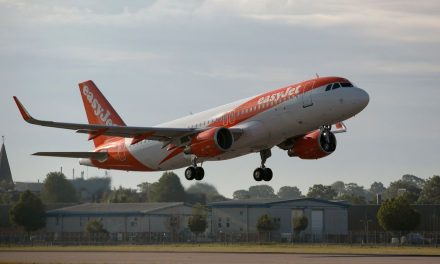