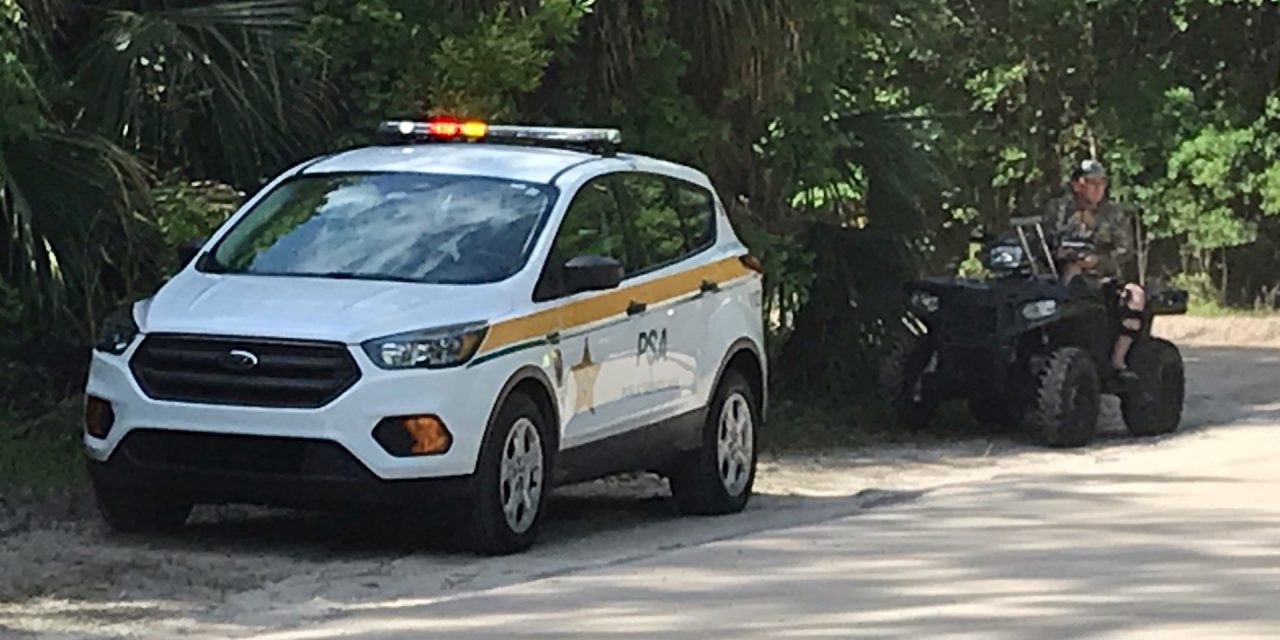 The Florida Highway Patrol is investigating a small plane crash with “multiple fatalities” off Violet Way and Carter Spencer Road in Middleburg.

MIDDLEBURG, Fla. — Three people were killed in a plane crash Wednesday morning in Clay County, according to the Florida Highway Patrol.

The Clay County Sheriff’s Office and Clay County Fire Rescue responded to the scene in a wooded area of Middleburg off Violet Way at the end of Carter Spencer Road. Florida Highway Patrol tweeted that the crash involves “multiple fatalities” and a single aircraft.

The Federal Aviation Administration said the plane involved was a single-engine Beechcraft Musketeer that departed from Spencer’s Airpark in Middleburg around 9 a.m.

“A single-engine aircraft crashed shortly after departure in a wooded area near Spencer’s Airpark in Middleburg, Fla., around 9 a.m. local time today. Three people were aboard. Please check with local authorities for the occupants’ names and medical conditions. The FAA will release the tail number of the aircraft after investigators verify it at the accident site. The FAA and National Transportation Safety Board will investigate. The NTSB will be in charge of the investigation and will provide additional updates. Neither agency identifies people involved in aircraft accidents.“

“Three souls were on board. Unfortunately, all three perished in the crash, and then shortly after the collision, a fie ensued, which basically ignited a woods fire in the area as well,” Sgt. Dylan Bryan with Florida Highway Patrol said.

Florida Highway Patrol Sgt. Dylan Bryan says investigators are trying to figure out what caused the crash, but a fire could indicate the plane didn’t run out of fuel.

“As far as the identities of the victims, that’ll have to be confirmed through the medical examiner’s office due to the severity of the injuries and the amount of damage in the collision,” Bryan said.

“I thought someone may have had something serious going on around here or that something may have exploded. I was a little bit worried,” Hunt said. “That’s why I got out. I didn’t know if it was going to be more focused there or around the area, so I guess I was a little lucky on the way to work.”

The NTSB and FAA are investigating. The medical examiner’s office will conduct an autopsy on the victims.