Debris From Norwegian Airlines 787 Rains Down On Italian Village 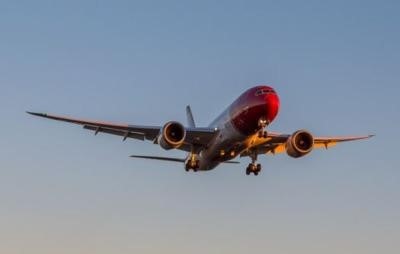 Airline Acknowledges A ‘Technical Failure’ With One Of Its Airplanes

Debris from a Norwegian Airlines Boeing 787 rained down on a village in Italy Saturday, damaging several homes and cars.

The debris was from an airplane that had departed from Fiumicino airport, according to a report from the Italian newspaper Corriere Della Sera and relayed by Business Insider. The pieces of the airplane reportedly measured between two and four inches in diameter, according to the report.

Norwegian acknowledged that the airplane had “indications of a technical failure of one of the engines” and returned to Fiumicino airport, where it landed safely.

One resident said that the debris “fell like bullets”, and the Mail Online reports that one person said he was struck by a piece of the engine and was “lucky to be alive.”

The airplane was en route to Los Angeles, according to Norwegian.

The incident is under investigation by ENAC, the flight safety agency of Italy. 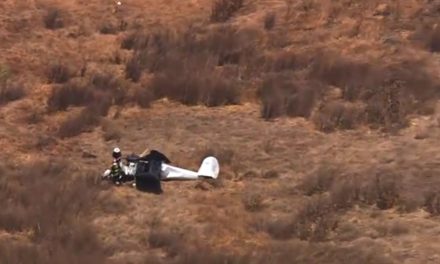