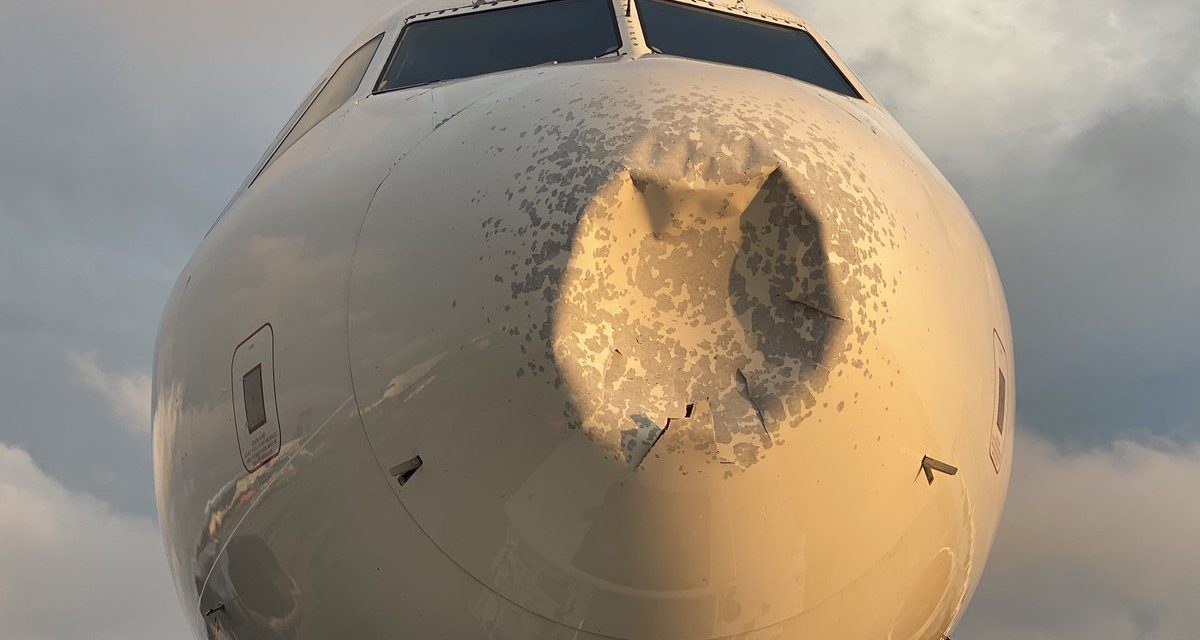 A Delta A319 traveling from West Palm Beach to New York, La Guardia, last night was forced to make an emergency landing at JFK after suffering damage. The crew reported issues with the navigation system onboard, and when you see what the plane looked like when it landed, that’s no big surprise.

A Delta Air Lines Airbus A319, registered N342NB, was performing flight DL1076 from West Palm Beach, Florida, to New York, La Guardia, last night. The aircraft took off from PBI just about on time at 16:02 and headed north for the two-and-a-half-hour flight.

The aircraft was well on its way to LGA, on its approach path to the New York airport when it hit a storm. Descending through 3,000 feet, the aircraft ran into heavy hail, causing damage to the aircraft. The crew reported an issue with the navigation systems as a result, causing them to seek an earlier landing.

The aircraft diverted to New York JFK airport and landed safely at 18:48. According to FlightRadar24, the occurrence aircraft is still on the ground today. N342NB is an 18-year-old Airbus A319, originally flown by Northwest Airlines until it merged with Delta in 2008.

Damage to the radome

The crew reported a problem with the navigation equipment, which isn’t surprising given the amount of damage sustained by the nosecone. On many aircraft, including the A319, the nosecone is actually a radome, protecting sensitive instruments involved in weather detection and navigation.

Behind this cone lies the Airborne Weather Radar (AWR), which uses the same principle as any other radar. It sends out a signal which hits a target and reflects back. On commercial aircraft, it is often used to detect water droplets in clouds, which is helpful in determining oncoming turbulence.

Because they need to conduct RF energy and allow it to pass through with minimal attenuation, they are usually made from fiber-reinforced plastics. These are then guarded with specially formulated paint, designed to protect the nosecone from extremes of temperature and impact from birds, rain and hail. However, in a case such as this Delta flight, the protective coating was not enough to prevent damage, and as such, the instruments inside the radome were likely compromised.

The hailstorm was recorded over New York for most of the late afternoon yesterday. Some residents reported ‘golf ball-sized’ hailstones.

It’s not the first time hail has been known to damage aircraft severely. Just last month, a Vietnam Airlines A321 suffered a cracked windshield as a result of flying through a heavy hailstorm.

And in a dramatic incident last year, a China Southern A380 had its entire cockpit smashed up in a strong bout of hail. Back in 2015, another Delta A320 family aircraft also became damaged by hail, with both the nosecone and the windscreen smashed as a result. 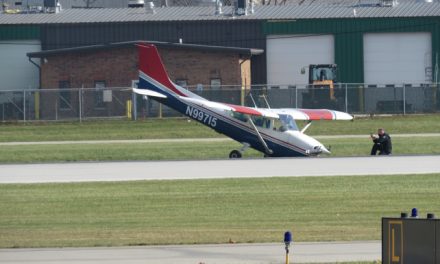 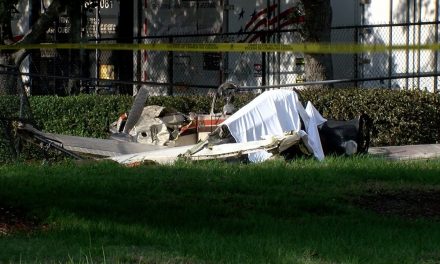 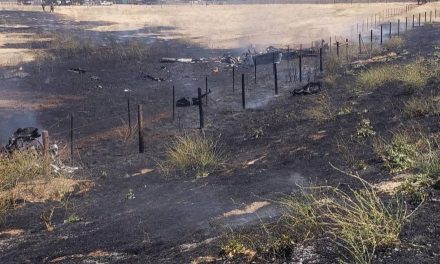