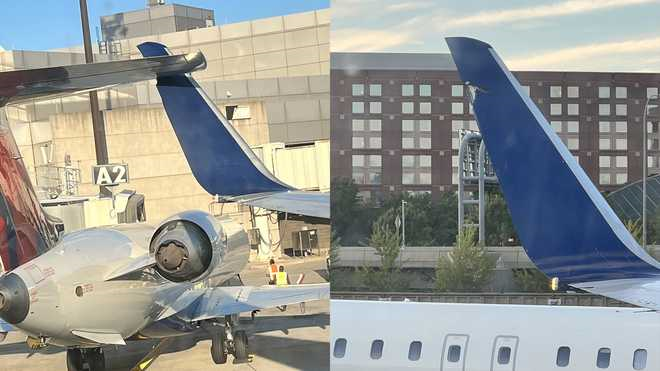 A Delta airplane bound for Los Angeles from Boston’s Logan Airport struck the wing of another aircraft while taxiing from the gate Friday evening.

A passenger on board Delta Flight 458 posted photos to social media of the damage to the winglet of the Delta Boeing 757 aircraft.

The photo showed the winglet of the Boeing 757 hit the upper tail wing of a CRJ-900 Delta Connection aircraft parked at a nearby gate.

“It was the strangest, like we were in rush hour traffic and we had a fender bender,” passenger Samantha Butler said. “It was so strange.”

The professor, who is based at UCLA in Los Angeles, had been attending a science conference in Boston and was returning home Friday evening.

“We had barely moved off the gate before this happened,” Butler said.

“We’re taxiing out and there is a crunch,” Butler said. “Just a crunching sound, and the flight has backed into another plane on the tarmac.”

“Both were at gates and as one pushed back to depart (at a low rate of speed), it struck the other aircraft’s wing,” the spokesperson said.

No passengers were injured.

“We put up our windows and you can see, the plane, the wing tip, has clipped the tail of another plane, a stationary plane on the tarmac,” Butler said. “I’m just literally speechless as to how this could happen.”

“We apologize to our customers for the inconvenience and delay in their travel plans following minor, low-speed contact of Delta flight 458 with Endeavor flight 5488, operating as a Delta Connection,” a spokesperson for Delta said.

“All customers and crew members deplaned safely and normally. Customers will be reaccommodated on new aircraft onto their destinations.” 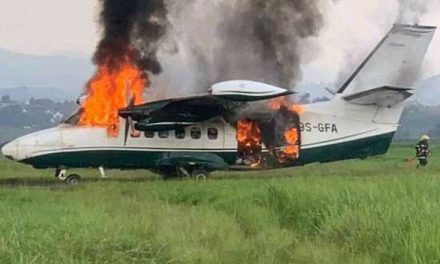 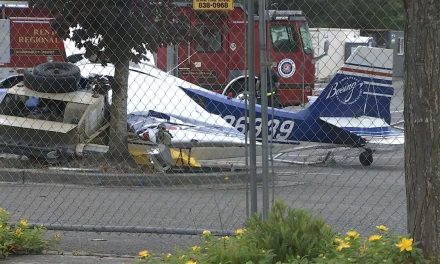 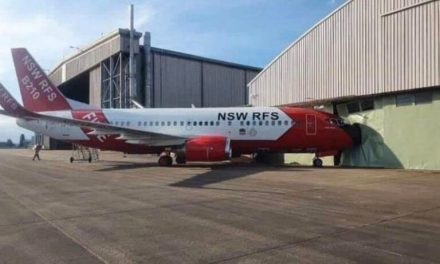