We regret to pass on the very sad news that fire service legend, author, speaker, founder of FIREHOUSE Magazine (1976), and the title he was most proud of, FIREFIGHTER, Dennis Smith has passed away.

While much will be shared about Dennis in the coming days, we wanted to pass on a little bit about Dennis…and some links to videos including his first and last appearances on meda.

Of course he was the author of 16 books, starting with Report from Engine Co. 82, and his service to firefighters and his leadership in our causes have been recognized in numerous awards by the Congressional Fire Services Institute, the National Fire Academy, the International Association of Fire Chiefs and of course, the FDNY.

Much more to follow. But as you remember Dennis, and for those younger Firefighters who may not be familiar, here are some links to check out including his first TV interview, “The Bronx Is Burning) and then his last interview just a few weeks ago, on the Gettin Salty Podcast.

(Broadcast only once, 1970’s from the BBC show, The Bronx is Burning. Engine 82 Ladder 31 South Bronx with Dennis Smith and the men featured in the book Report from Engine Company 82 -1972.) 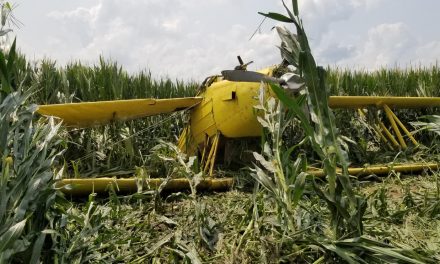 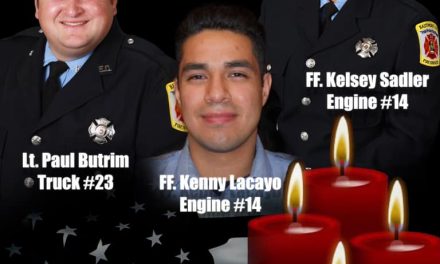