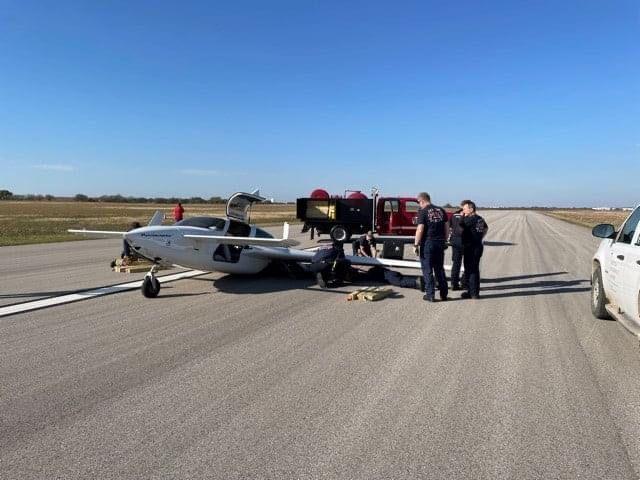 A pilot was uninjured during a rough landing Tuesday afternoon when a small plane’s rear gear collapsed, according to the Denton Fire Department.

The plane that had a rougher landing touched ground at Denton Enterprise Airport after 2:38 p.m. Only one person was inside.

The department used its Aircraft Rescue and Fire Fighting apparatus to lift the fallen plane and extend its gear.

The day’s first alert for aircraft trouble came in around 11:07 a.m., a department spokesperson confirmed. That flyer was able to land safely after their plane had an electrical failure and gear trouble. 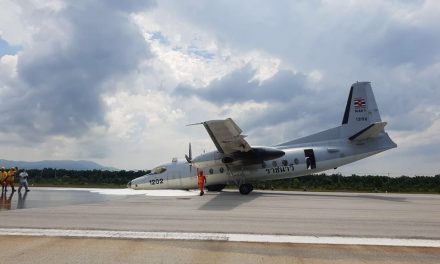 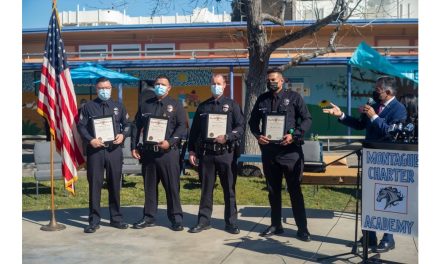 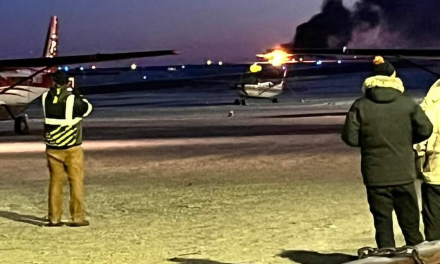