HENDERSON COUNTY, Texas (KLTV) – One person has died after a plane crashed on the shore of Lake Palestine.

DPS Sgt. Adam Albritton confirmed that there was one fatality in the crash.

According to DPS Sgt. Kyle Bradford, ranch hands first noticed the wreckage around 2:30 p.m. at a property at 8350 FM 315. Bradford said the ranch hands didn’t realize that what they were seeing was the wreckage of a plane until they came back and looked at it closer.

“From the vantage point of the ranch hands, they thought it was just some boulders out there,” Bradford said.

Bradford said once the ranch hands discovered what they had been seeing was the wrecked plane, they reported it and it was called into authorities at around 4:30 p.m.

Bradford said the FAA has been notified and the NTSB is en route. 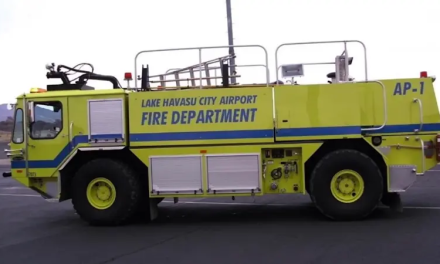