Drone crashes on runway at Holloman Air Force Base 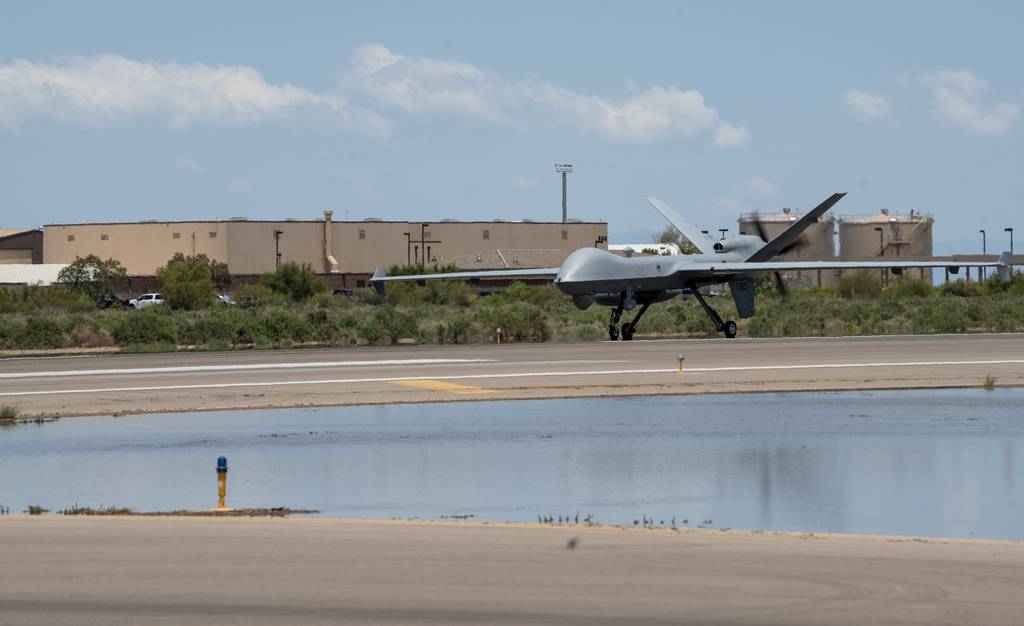 HOLLOMAN AIR FORCE BASE, N.M. — The Air Force says an unmanned aircraft has crashed on a runway during takeoff from Holloman Air Force Base in southern New Mexico.

Officials with the 49th Wing say no injuries were reported in the Monday morning crash of an MQ-9 Reaper. Base access was not restricted.

Holloman Air Force Base is located west of Alamogordo next to the White Sands Missile Range. The MQ-9 Reaper drone is a remotely piloted aircraft used for intelligence, surveillance and reconnaissance as well as targeted missile strikes. 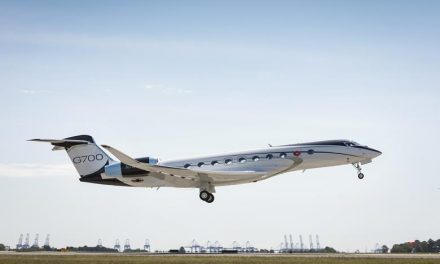 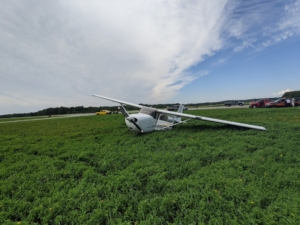