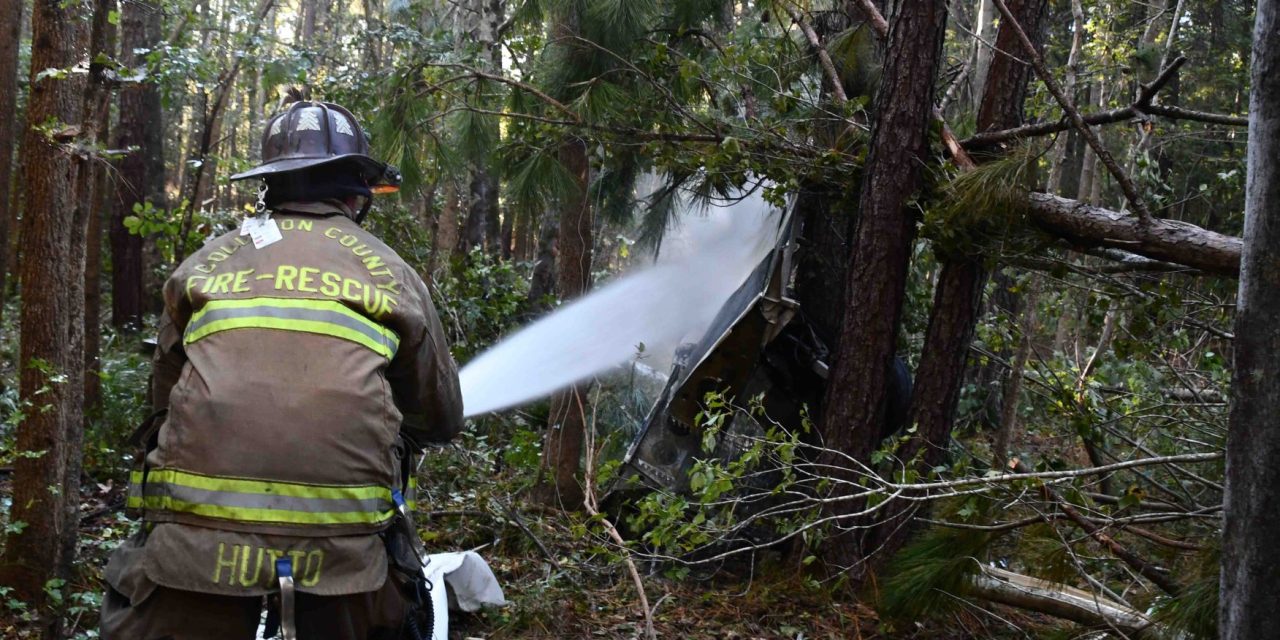 WALTERBORO, S.C. (WCBD) – Emergency crews in Walterboro shared new details about a small plane crash that happened in the woods near Round O Friday afternoon.

Colleton County Fire Rescue said they received a report from the Lowcountry Regional Airport regarding a plane crash near Round O and Augusta Highway just after 4:00 p.m.

Five deputies with the Colleton County Sheriff’s Office arrived to assist fire-rescue crews in their search for the wreckage, and a resident who lives nearby flagged them down saying her husband was at the crash site in the woods and was yelling for help.

“Deputies fanned out and began searching the area and found the burning aircraft approximately 600 feet off of the roadway in a densely wooded swamp,” officials said.

Deputies said the pilot had been ejected from the plane and was badly injured. He was eventually airlifted to the Medical University of South Carolina with multiple traumatic injuries and burns.

“Firefighters initially carried portable extinguishers to the site and then deployed 600 feet of hand lines to extinguish the fire,” officials said. “The fuselage and a separated wing found in a tree were on fire.”

Crews said the plane was flying from Virginia to Florida when reports say it began having engine trouble. “It was trying to make it to the Lowcountry Regional Airport near Walterboro when it crashed,” officials said.

The six-seat single-engine Piper was heavily damaged in the crash. Debris was found over a 200-feet area.

Members of the Civil Air Patrol, a longtime auxiliary of the U.S. Air Force, arrived in Walterboro Saturday to support security efforts in the area until the FAA and NTSB could arrive to begin their investigation.

“Members of this ground team that has dispatched to Colleton County will work to secure the perimeter around the crash site during the ongoing investigation by the FAA, the NTSB, and the Colleton Co Sheriff’s Department,” said officials with the Civil Air Patrol.

An investigation is underway. 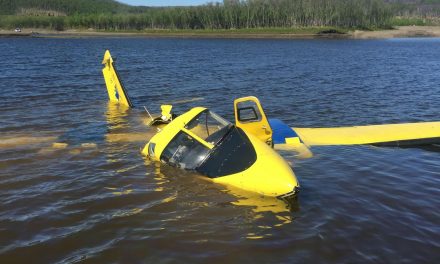