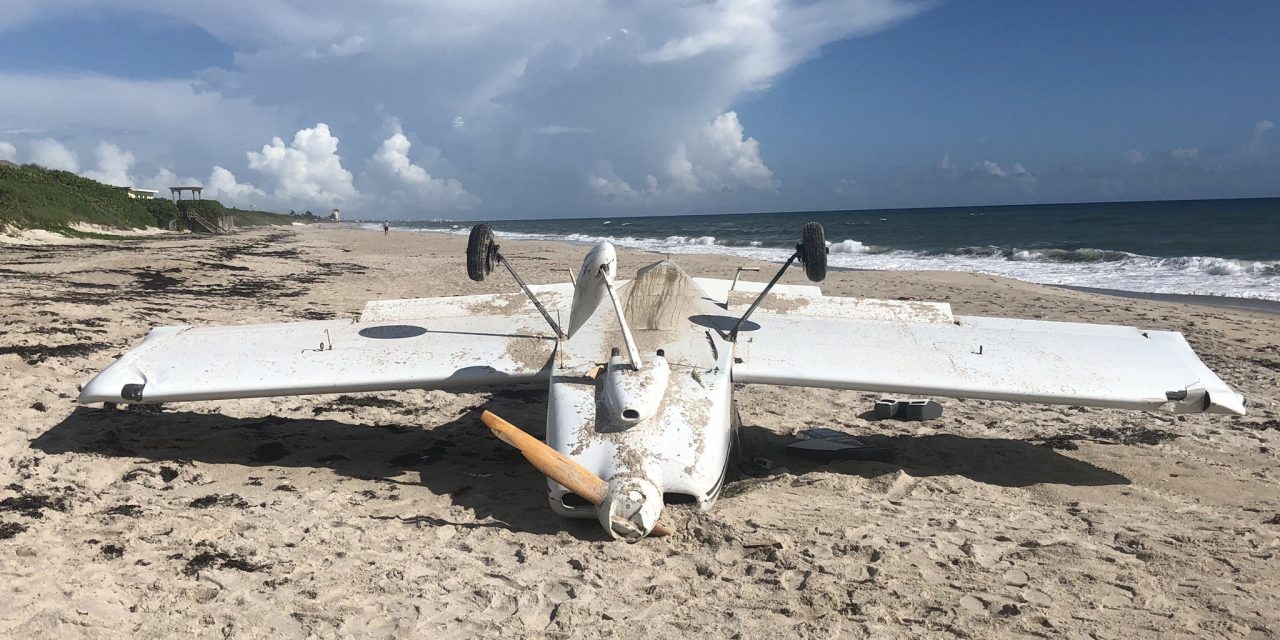 The crash happened around 9:15 a.m. near Cove Road and State Road A1A.

Brevard County Fire Rescue tweeted photos of the aircraft, which ended upside down on the beach.

Officials said there were two people on the plane, one of whom was taken to a hospital.

A Brevard County Sheriff’s Office deputy identified a man at the crash scene as the pilot.

The Sheriff’s Office said the pilot took off from the airport in Valkaria and the engine died before he tried landing on the beach.

Emergency responders reported the plane had about 20 gallons of fuel but none of it leaked onto the beach after crashing.

According to Federal Aviation Administration records, the amateur-built plane was built in 1996 and was last registered to a man in Malabar.

The tail number of the plane reveals the plane was de-registered in 2019.

“It’s pretty amazing, sent it up to my grandchildren, show them what I found on the beach today,” O’Connor said. 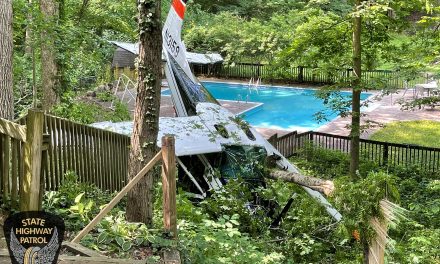